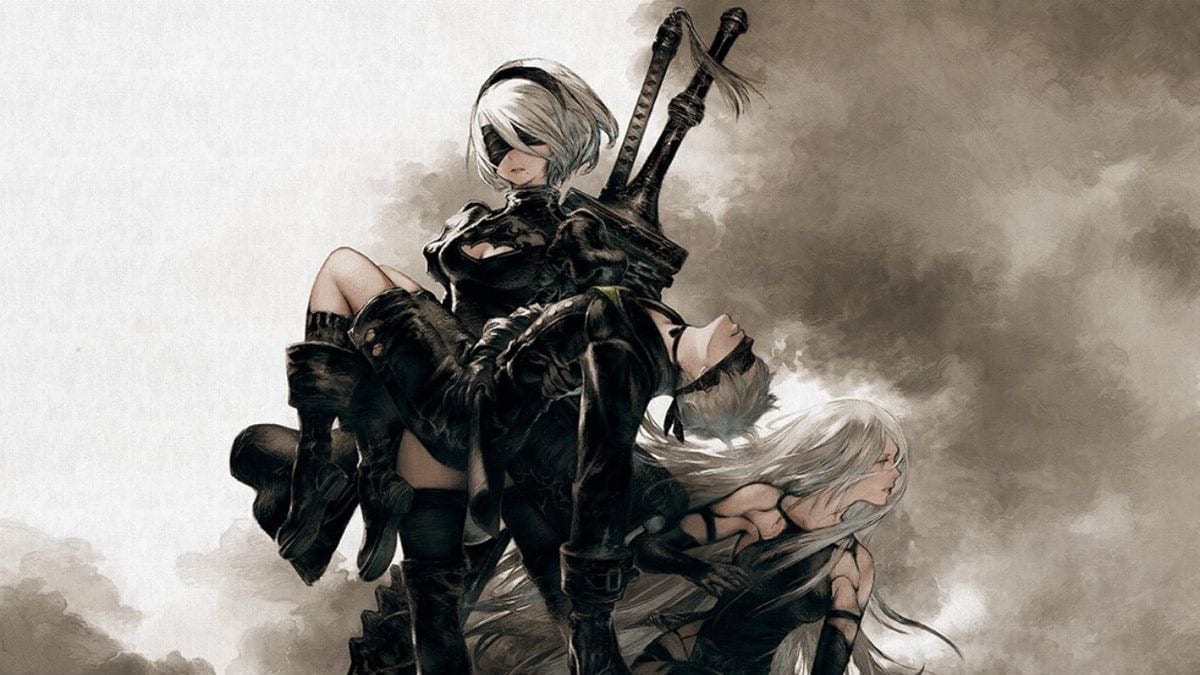 Xbox One players will soon have another solid chance to enjoy the masterpiece that is NieR: Automata.

Announced today during an anniversay event in Japan, we learn that the game will join the lineup of Microsoft’s subscription service on April 2.

Incidentally, it was also mentioned on stage that Xbox Game Pass will soon come to Japan.

As of today, the game has shipped 4.5 million copies worldwide.

If you’re unfamiliar with the game, you should definitely read our review.

During the same event, Square Enix also announced NieR Replicant ver.1.22474487139…, which is an upgraded version of the original NieR game for PS4, Xbox One, and PC.

We also learned that a NieR mobile game titled NieR Re[in]carnation is also coming to iOS and Android, even if we don’t have a release window for any of these announcements.