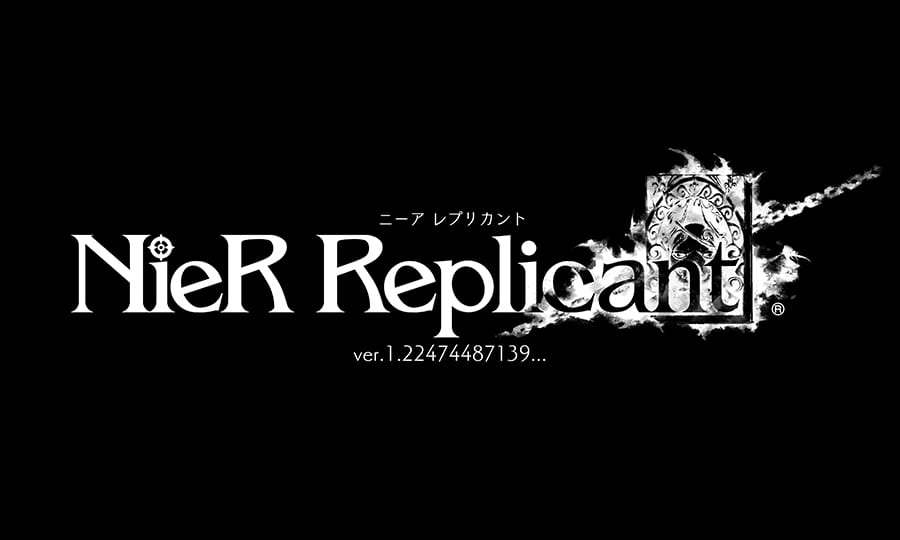 And yes, that’s the actual name of the game.

According to the developers, it isn’t specifically a remaster or remake of the original NieR Replicant, but it has been defined an upgrade. That’s why it’s aptly called “ver.1.22474487139…” pretty much like it was an update to the original game with a variety of new elements added.

Besides, I’m quite sure no one will be surprised by a slightly weird title given to a game by Yoko Taro.

It’ll release for PS4, Xbox One, and PC via Steam. It will be fully voiced and doesn’t yet have a launch window.

Composer Keeichi Okabe is also back working on the soundtrack with re-recoded music and new tracks as well.

We know that the title is developed by Tokyo-based studio Toylogic, which worked on the 3DS version of Dragon Quest XI, The Evil Within, Happy Wars, and more.

NieR Replicant marked the beginning of the NieR series in 2010, directed by Yoko Taro and developed by Cavia.

To be more specific, Replicant was the PS3 version released in Japan, while the west got a version named Gestalt and featuring an older protagonist.

While the series has found the peak of its popularity several years later with NieR: Automata, it’ll be certainly sweet to go back and revisit its origins.