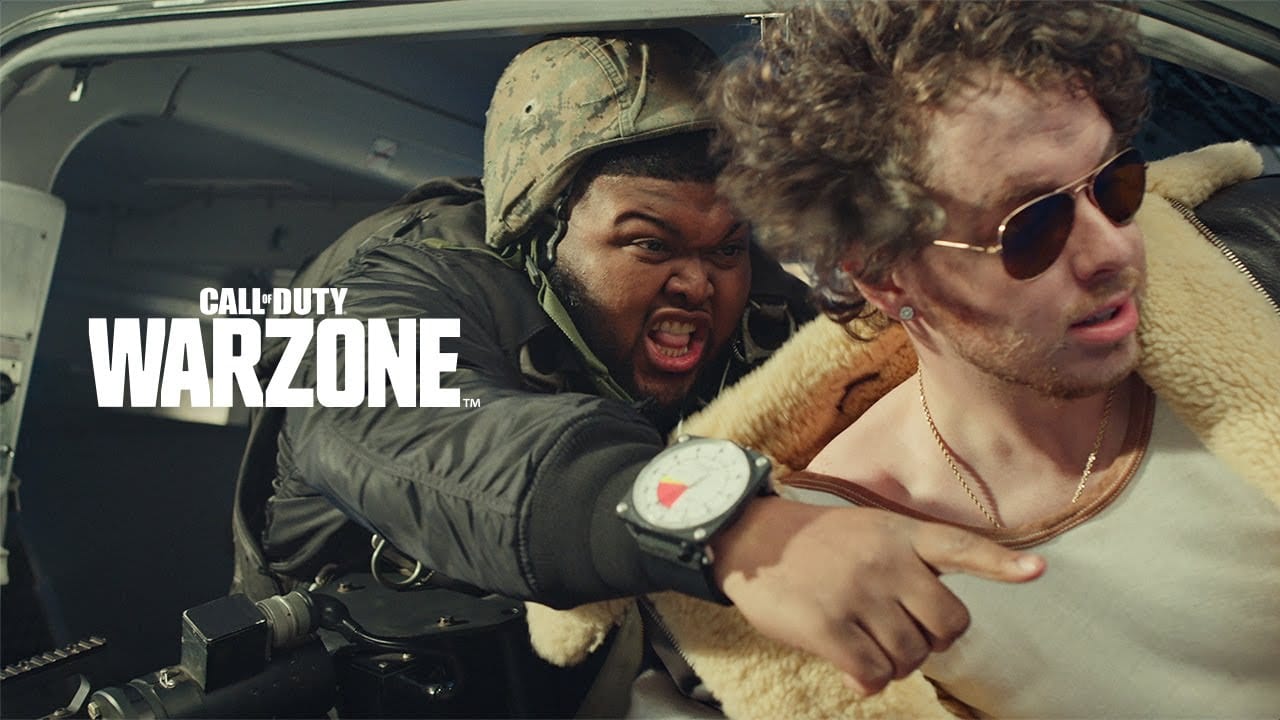 The trailer, shown below, tells players to ‘Squad up the world’ and features recognizable celebrities such as singer Jack Harlow, internet comedian Druski, and rapper Swae Lee in live-action scenes, while also providing some sneak peaks of the new Verdansk 84 map.

The release of the new map coincides with the release of Call of Duty Black Ops: Cold War and Warzone’s Season 3, which brings with it a new Battle Pass, a handful of new weapons like the PPSH-41 SMG and Swiss K31 sniper, and a new set of challenges as part of the Hunt for Adler event.

Verdansk 84 is a 1980s-themed version of the original Warzone map, Verdansk, which was nuked as part of the Battle Royale title’s in-game event that took place last night. The second part of the event was supposed to release later today, bringing with it the new map, but it appears the developer opted to release the map early, rather than making players wait.

As the trailer suggests, players can squad up with their friends and check out the new Verdansk 84 map now on PS4, PS5, Xbox One, Xbox Series X|S and PC.