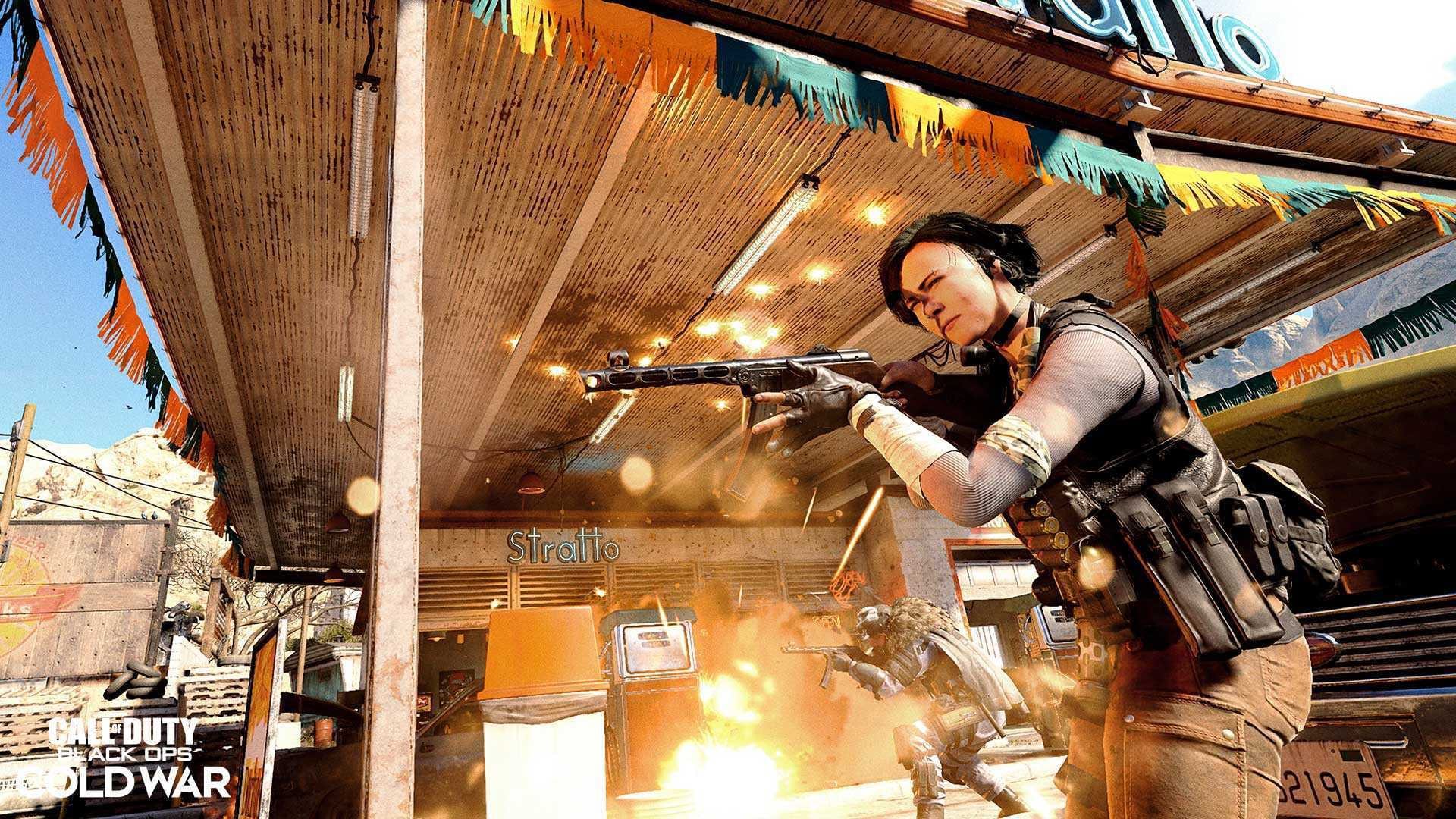 Another season of Call of Duty Black Ops: Cold War and Warzone have been and gone, and that means there’s a bunch of new content coming in Season 3. One of the new weapons players can unlock is the PPSH-41 SMG, which promises “rapid-fire, high-capacity capabilities” that encourage an aggressive playstyle. In this guide, we’ll run you through how to unlock the PPSH-41 in Black Ops Cold War and Warzone.

Unlocking the PPSH-41 in Black Ops Cold War and Warzone

The PPSH-41 will be unlocked at Tier 15 of the Black Ops Cold War and Warzone Season 3 Battle Pass.

It’ll be available as part of both the ‘free’ and ‘premium’ tracks of the Battle Pass, so you won’t have to splash out your cash if the rest of the cosmetics included in the premium track aren’t doing anything for you.

Your Battle Pass is leveled up by earning XP in matches. You can level up even faster by using double XP tokens, or by simply purchasing Tiers on the Battle Pass with CoD Points, the microtransaction currency in the game.

Strong performances in-game, as well as completing challenges will help you to earn even more XP, and given that the PPSH-41 is available at such a low tier, it shouldn’t take you long to get your hands on it.

The PPSH-41 isn’t the only new weapon coming as part of Season 3 when it releases on April 22. Players will also be able to get their hands on the Swiss K31 Sniper Rifle and Ballistic Knife.

The CARV.2 Tactical Rifle, AMP63 Pistol and Baseball Bat will be made available at the mid-season point, often referred to as the ‘Reloaded’ patch.

That’s everything you need to know on how to get the PPSH-41 SMG in Black Ops Cold War and Warzone. Head over to our Cold War Wiki (or Warzone wiki) for more tips and tricks.