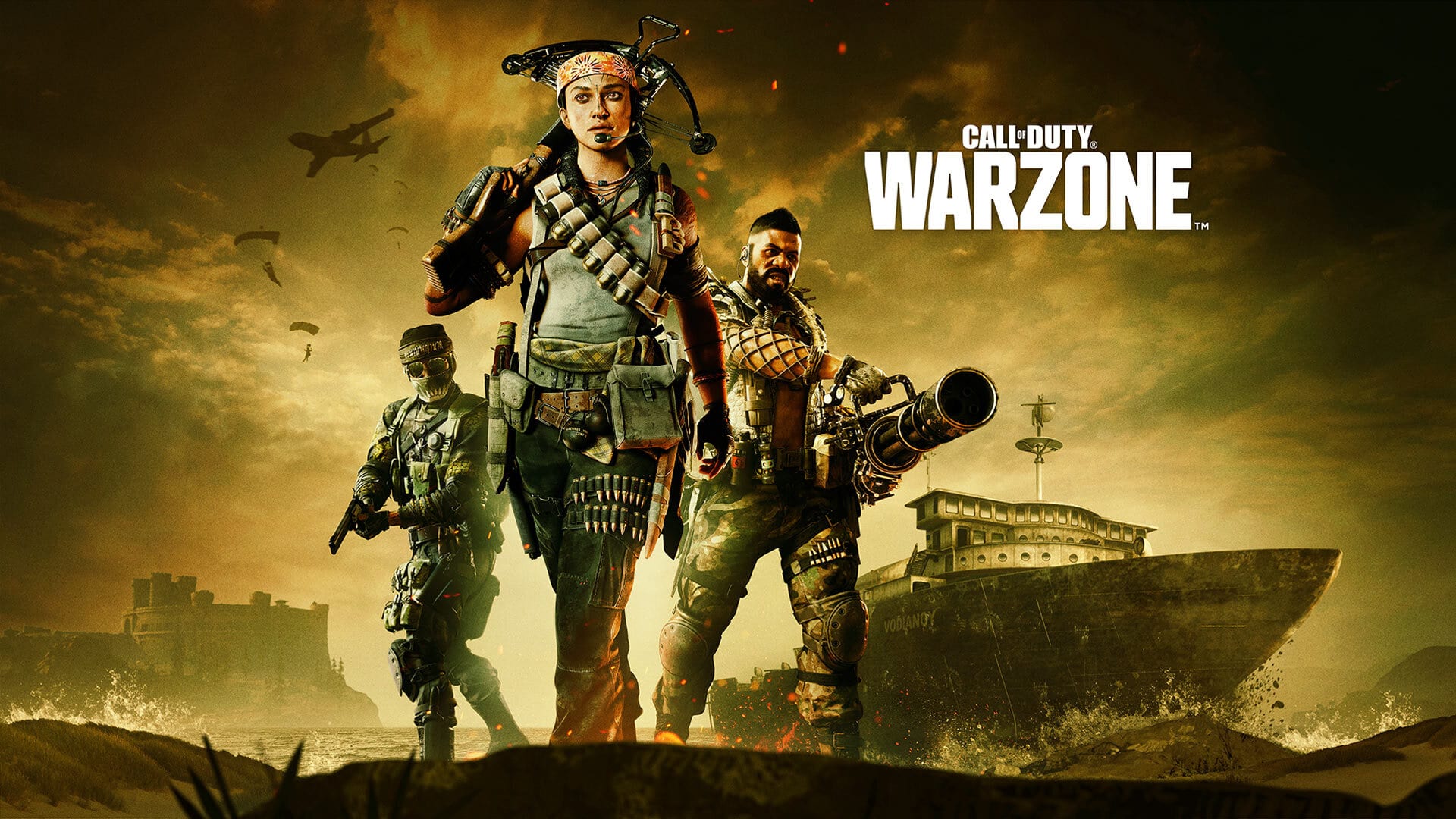 This week marks the one-year anniversary of Call Of Duty: Warzone, and while the year has seen its fair share of minor problems, it’s safe to say that Activision’s free-to-play battle royale just keeps going from strength to strength.

Nevertheless, much like other games as a service, it’s essential for Warzone to continue to reinvent itself to help make sure its community keeps coming back for more. As a result, new events like the recently introduced Zombies Outbreak Challenge are rolled out, much to fans’ delight. But what’s coming next for Warzone? Specifically, it appears that a big Warzone Nuke Event is reportedly close to launching soon.

When Will The Warzone Nuke Event Start? Answered

After weeks of rumors, leaks, and cryptic teasers, many fans believe that the Warzone Nuke Event could be just around the corner. Yes, there’s a good chance that the much-anticipated update could launch very soon. In other words, there’s a likelihood it could start today, or perhaps sometime over the course of the next few days or even weeks.

One thing is for sure: There’s been no official word as of yet from Activision in regards to a concrete release date. But from the constant teasers and rumors, it’s sounding very likely that the event will start shortly.

What To Expect From The Warzone Nuke Event

Following much speculation from the community, many fans believe that Verdansk is probably going to explode during, or at the end of, Warzone Season 2. For now, however, the map remains intact.

In a recent blogpost posted by the devs to commemorate the game’s 1-year anniversary, there was some interesting insight towards the end of the article:

“It seems that after a year of smooth sailing, Warzone may have to prepare for a threat never before seen in Verdansk, and any Operators who wish to survive might need to save the celebration for another time and get back in the fight before it’s too late.

Once again, thanks to you, the community, for being with us for the past year of Warzone. With Season Two’s story continuing through the game’s one-year milestone, we cannot wait to share with you what’s in store for the year to come… but it’ll be better for you to experience it for yourself.

So, as you can see, what this “threat never before seen in Verdansk,” really is, is still up for debate. It’s likely that the threat could be the recently introduced zombies that have made their way to the Vodianoy Shipwreck.

If so, some fans even speculate that these zombies may spread across the whole of Verdansk, which will ultimately trigger the nuclear warheads to detonate. Pretty nuts, eh?

Whether this theory comes to fruition or not is still a mystery. But we’re sure to find out soon enough.

Will There Be A New Warzone Map? Answered

As relayed by VGC, it looks likely that a new Warzone map will be introduced in April. It’s worth noting that the current season’s battle pass expires on April 22. Therefore, there’s a good chance that Warzone will make the transition into the Cold War era around this date.

Following the nuke’s detonation, many fans speculate that this will lead to some form of exit out of Verdansk and into a new map that may feature areas from the original Black Ops. Ultimately, we’ll have to take a wait and see approach for now. That said, we’re pretty excited to finally check out what this new Warzone Nuke Event will bring to the table.

But how about you? Tell us, are you excited about the arrival of a brand new event and a brand new map? Grab a pistol and make your way down to the gulag below to let us know.