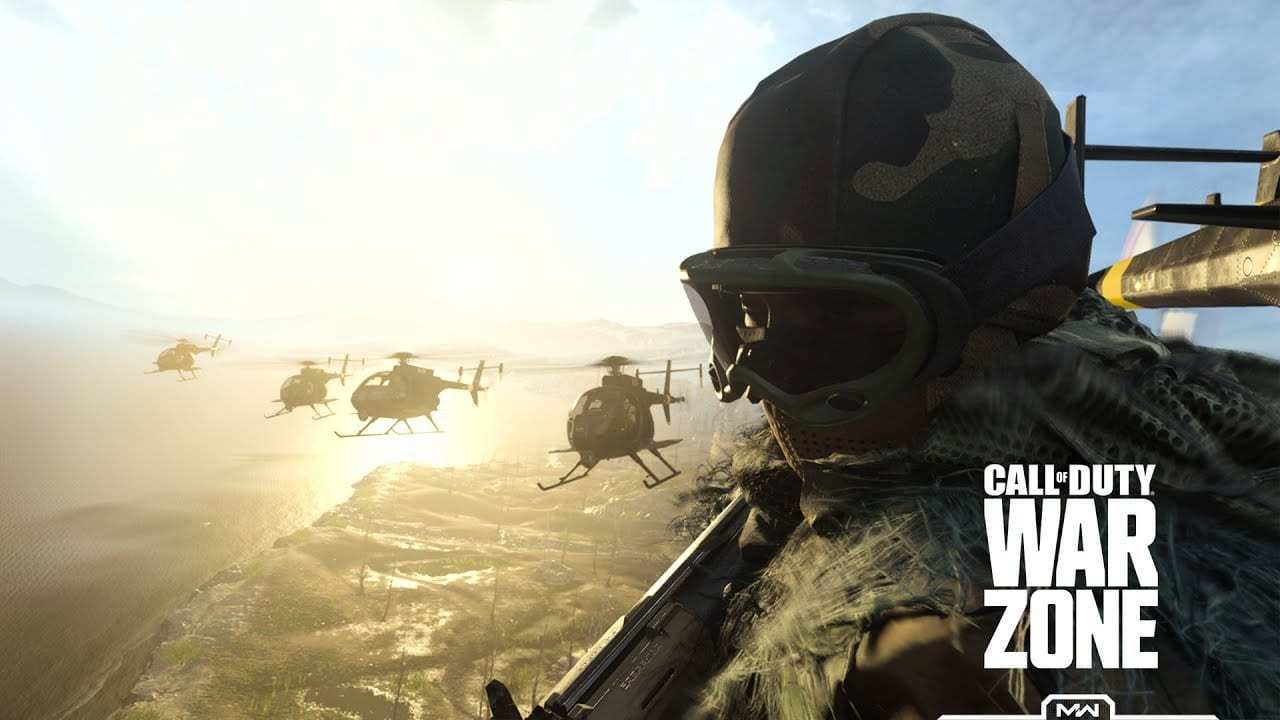 What a day! 24 hours in and over 6 million of you have dropped into #Warzone.

The numbers perhaps aren’t all that surprising given the game’s enormous install base and the fact that Warzone is a free mode, but it’s an impressive reminder of the franchises’ pulling power nonetheless. We have, after all, seen games like Battlefield V debut battle royale modes long after release with nowhere near the same numbers.

Like any flavor of the month game or game mode, however, the real test will be just how long Warzone’s numbers continue to hold in the millions of players. More on that soon, no doubt.

In related news, there’s a special cosmetic pack available for those playing Warzone on PS4 via PS Plus.