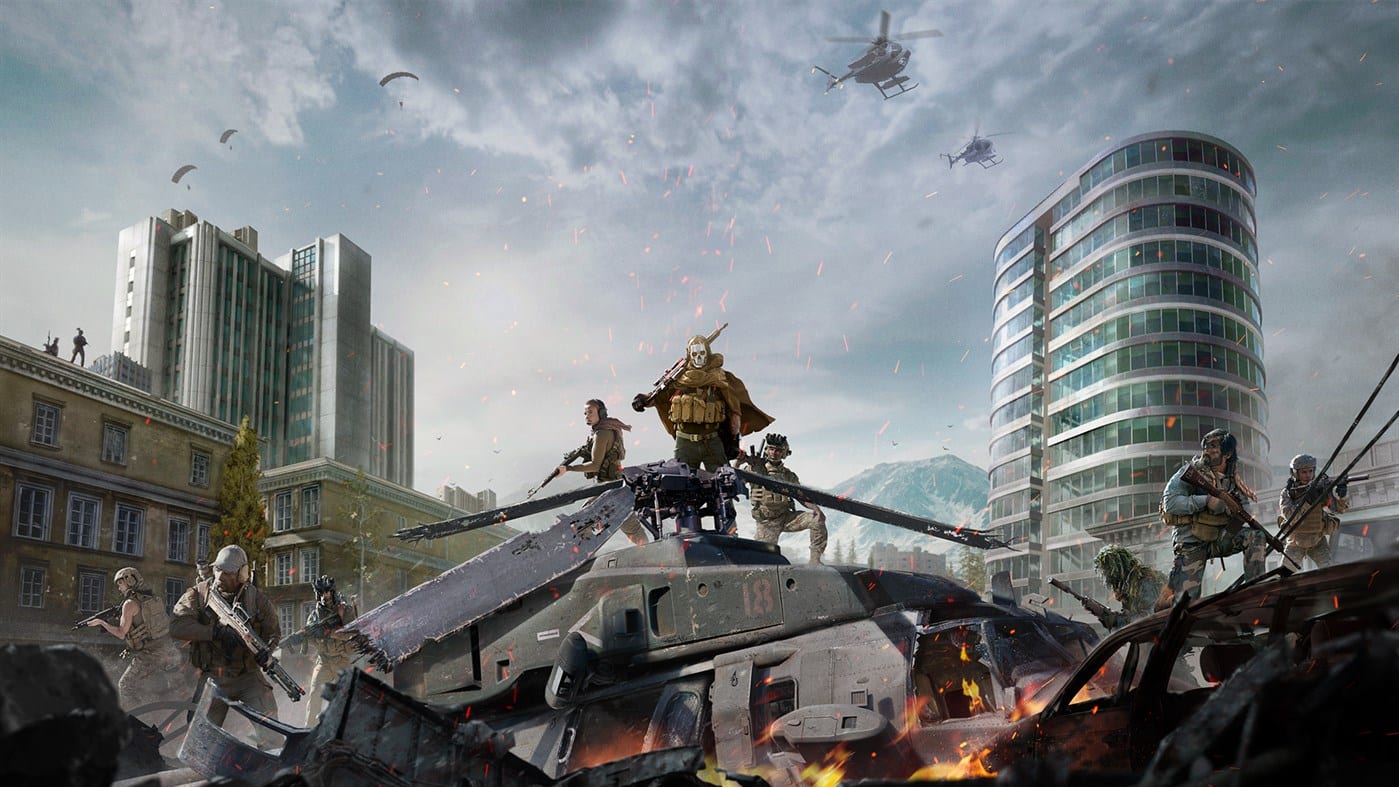 Activision and Infinity Ward’s free-to-play battle royale game Call of Duty: Warzone launched today for PC and consoles, and PlayStation 4 players can grab a free pack of in-game cosmetics and other rewards.

The Combat Pack includes a new skin, weapon blueprint, an in-game watch, and more for PlayStation 4 players with a PlayStation Plus membership. Check out the full list of rewards in the pack below.

A PlayStation Plus subscription is required to claim the pack, which is Sony’s service that offers online multiplayer, free games, and online game discounts. The Combat Pack is a timed exclusive for the PlayStation platform until Oct. 1, 2020.

Call of Duty: Warzone launched today for PC and Xbox One as well. The game is a free-to-play battle royale title that features up to 150 players in one game alongside cross-play between platforms.

A copy of the latest Call of Duty title, Modern Warfare, is not necessary to own to play Warzone, but it will significantly cut down on the install time. The standalone Warzone will require between 83-101 GB to install while owning Modern Warfare cuts it down to 18-22 GB, though Modern Warfare itself has increased in size to about 150 GB since the launch of its second season.