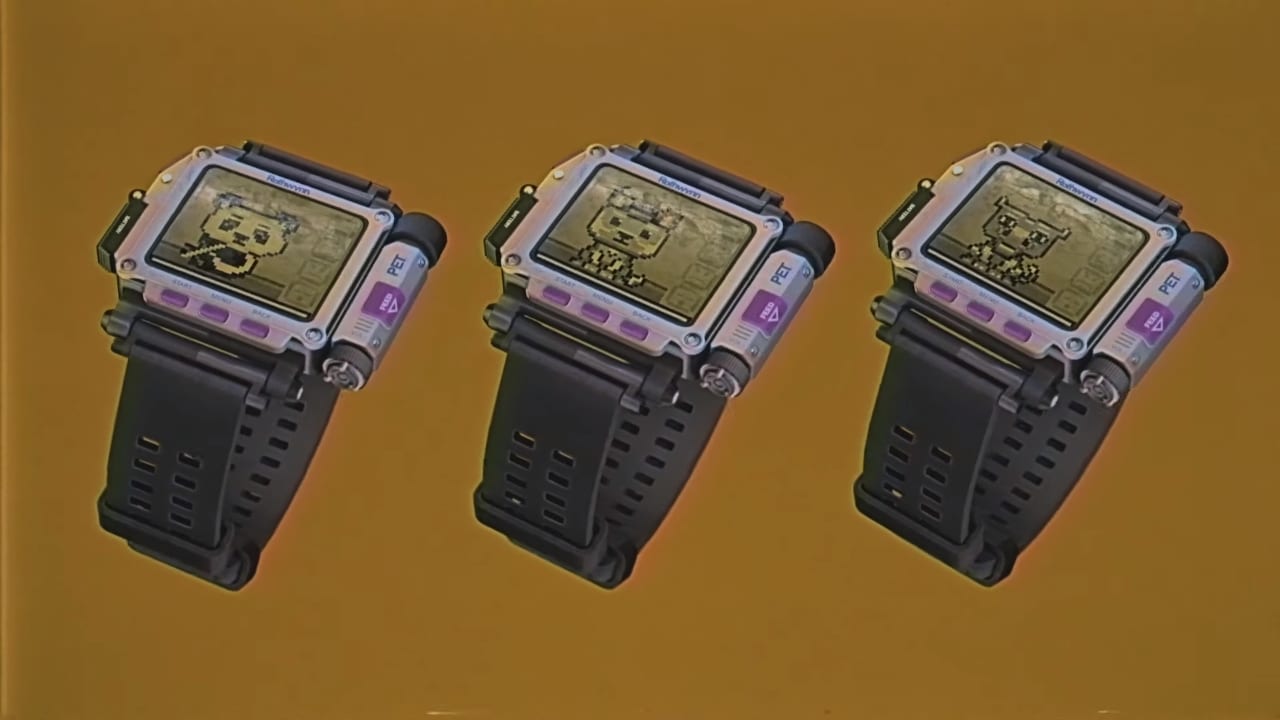 Call of Duty: Modern Warfare added an in-game Tamagotchi-like watch where players can equip a virtual pet and watch it grow during multiplayer matches.

Affectionately called the “Tomogunchi,” the watch houses a virtual pet on its screen that lives or dies by how well a player is doing during a match.

According to the Activision blog post disguised as a fake ad for the timepiece, the Tomogunchi must be constantly checked on by using the d-pad up/up-arrow key to check its status, just like an actual Tamagotchi.

Unlike an actual Tamagotchi, the Call of Duty creature can be fed and kept happy by scoring kills, wins, killstreaks, and objectives while doing poorly could make it die.

According to the post, the pet starts out as an egg and has baby, child, teen, and adult forms alongside different animals. There’s also a bonus charge meter that can help it evolve faster by captures, killstreaks, plants, or top three wins.

The Tomogunchi watch can be purchased from the in-game store for 1,000 Call of Duty Points (about $10) and comes with a calling card, charm, emblem, spray, and sticker. That might seem like a steep price, though the original ’90s popular keychain toy can be bought for about $20 today.