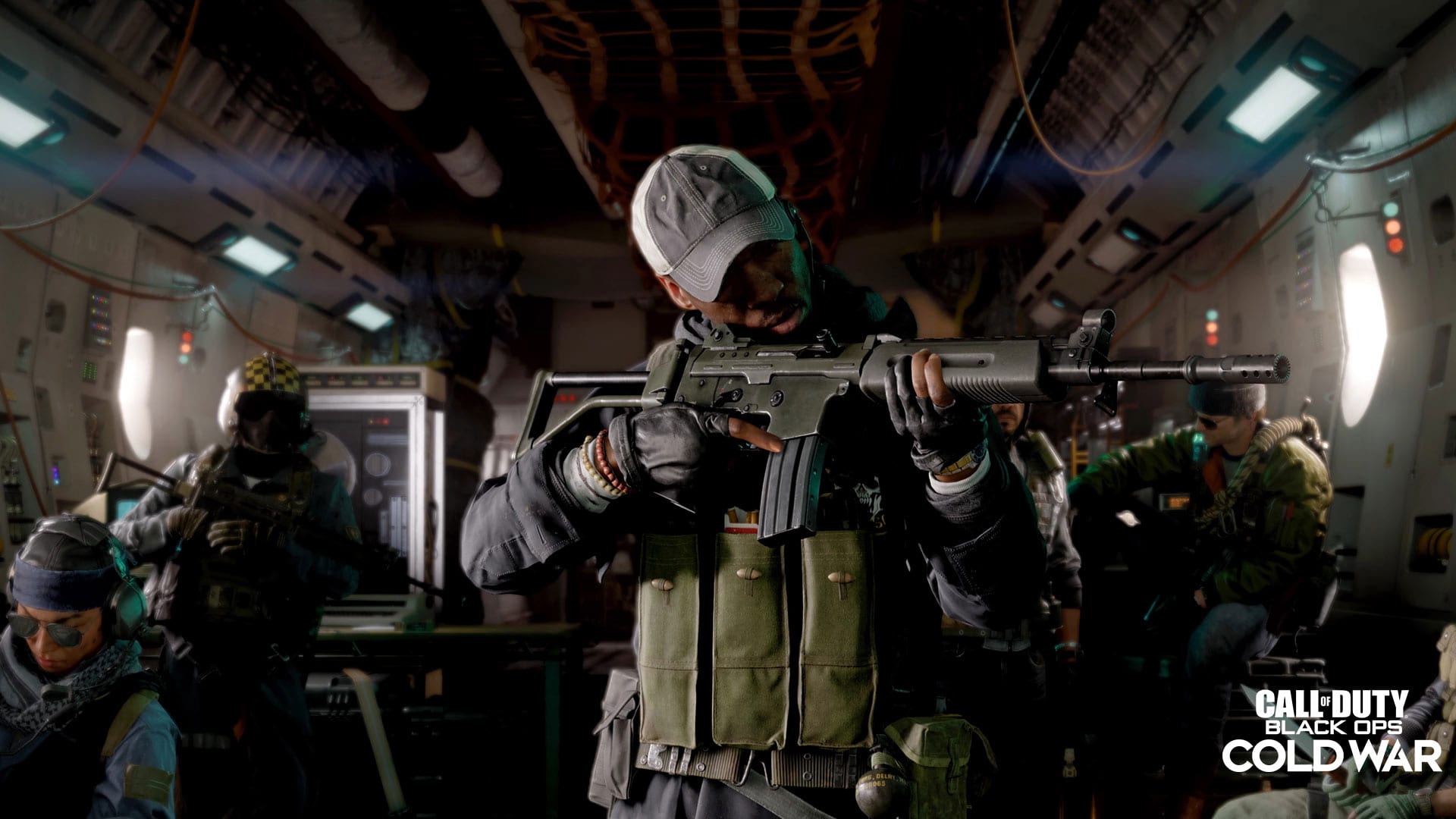 Following the destruction of Verdansk and the cleansing of the zombie horde, a fresh new season of Activision’s popular Call of Duty shooter(s) is upon us. As you’d expect, it brings with it all-new Battle Pass content, too, including operators, skins, and weapons blueprints across 100 tiers. Here we’ll go over how to unlock the Swiss K31 Sniper Rifle in Black Ops Cold War & Warzone.

The Swiss K31 Sniper Rifle is unlocked at Tier 31 of the Battle Pass. It’s actually available for free-to-play players, too, so there’s no need to shell out the 1,000 CoD points if you’re only interested in that particular weapon from the available rewards.

As for the weapon itself, the Swiss K31 Sniper Rifle is a bolt action weapon that puts a premium on accuracy and power over a high rate of fire. It also reduces your movement speed quite heavily when zoomed in. That said, the reload speeds are actually pretty fast, so it’s still likely to prove one of the best in its class — especially if you’re able to level up the weapon with attachments to improve ADS speed, bullet stability, etc.

Ultimately, if you were good with k98, you’ll be at home with the K31. It remains to be seen as to whether it will replace the k98 as an on-meta weapon though.

That does it for how to unlock the Swiss K31 Sniper Rifle in Black Ops Cold War & Warzone. For more tips, tricks and guides, head over to our Warzone wiki, or see more of our coverage on the game below. If, however, you can’t find an answer to a specific question you have anywhere on the site, then feel free to reach out in the comment section below and we’ll do our best to lend a hand.