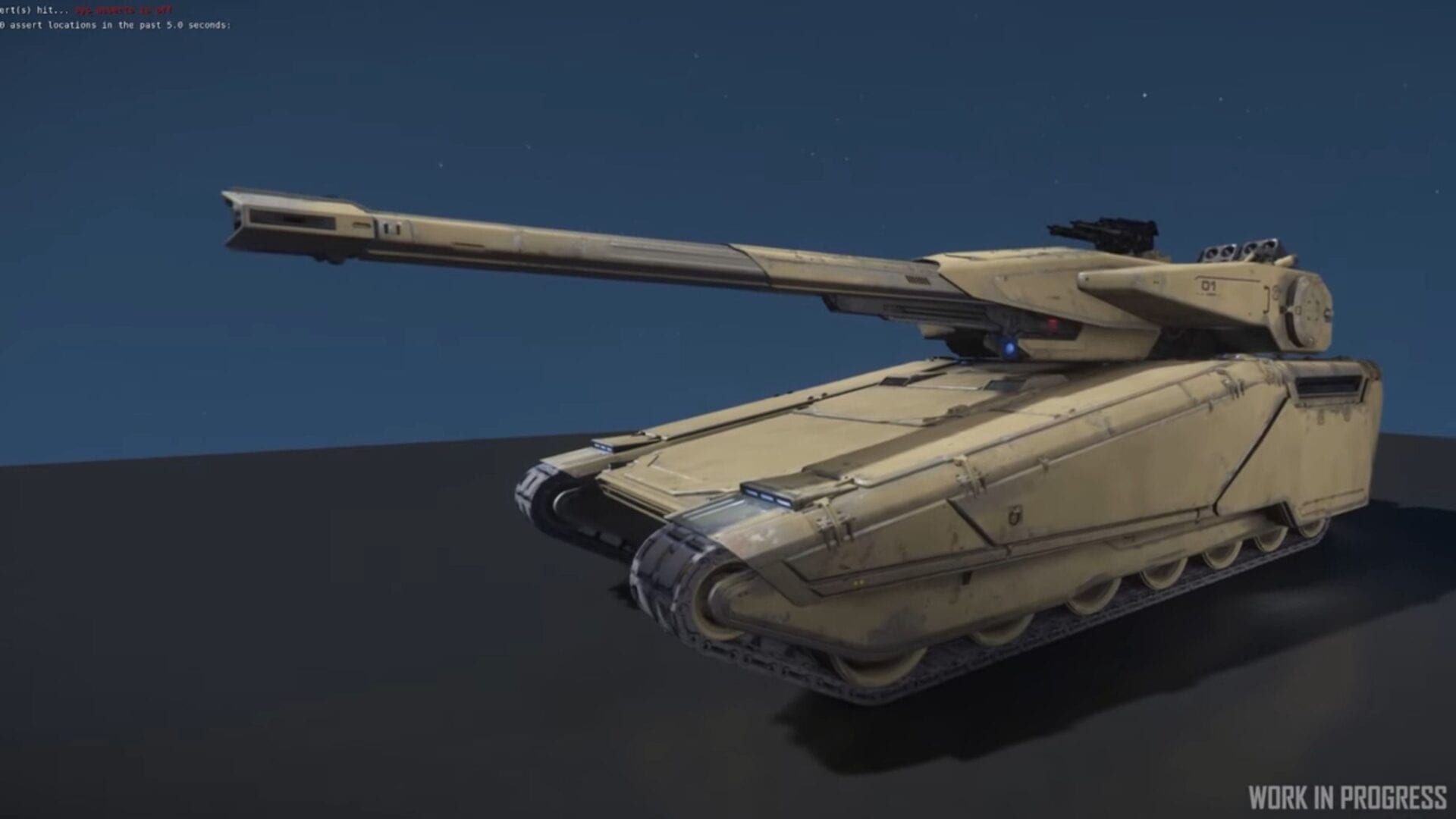 We get to see the reputation system that will debut in alpha 3.13, alongside more content coming at the same time and in following sub-patches.

Among that we see docking, the Tumbril Nova tank, the new shields, the wear and tear system, massive caves, new asteroids, and more.

In other Star Citizen news, the crowdfunding total  has just passed a groundbreaking $352 million and it’s currently at $352,575,598

The number of registered accounts recently passed three million, and it’s at 3,046,490 at the moment of this writing.

We recently that a new studio has been opened to create new systems and content for Star Citizen, while Firesprite will work on the Battlefield-like mode “Theaters of War.”