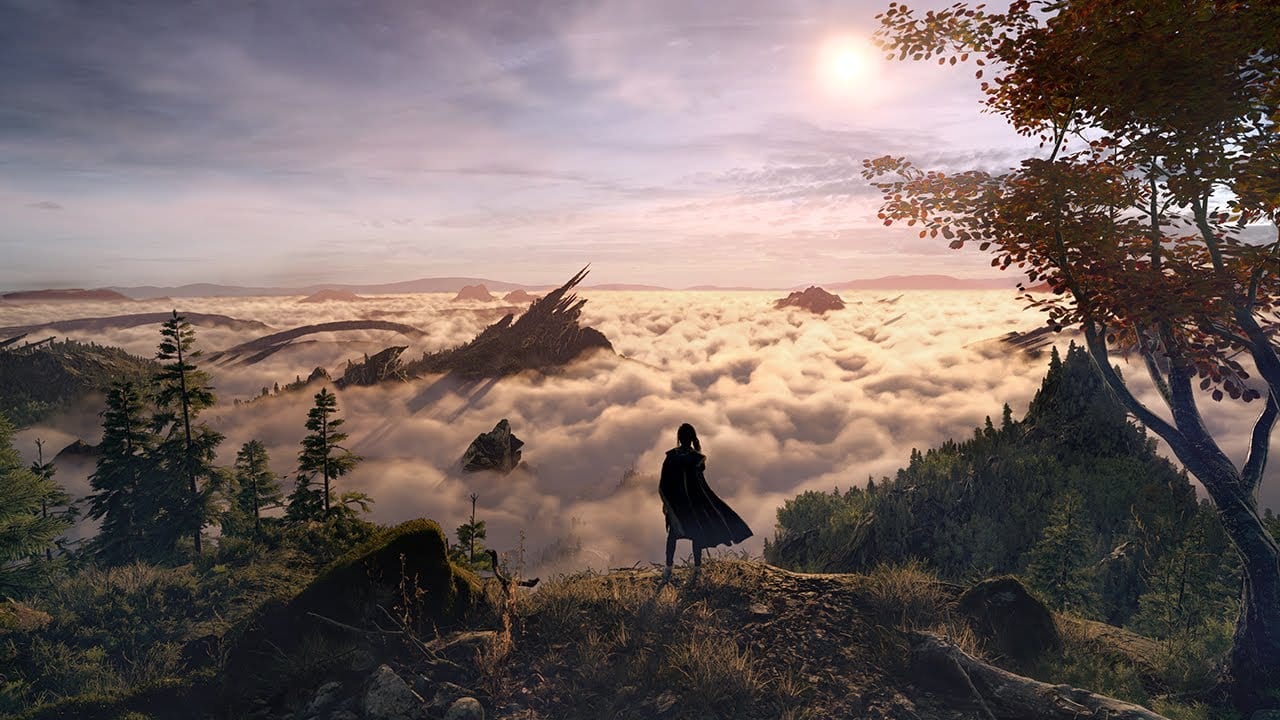 Square Enix held their first-ever Square Enix Presents showcase today, which ran for about 40 minutes in total. The presentation featured several new trailers, announcements, and reveals for some of the company’s most anticipated titles, as well as some world premiere content.

To make things a bit easier for you, we’ve gone ahead and summarized the entire events below. Here is everything announced during the Square Enix Presents showcase.

The presentation started with an in-depth look at Square Enix’s upcoming co-op RPG, Outriders. The video goes over what fans can expect from the highly anticipated title, reminding everyone that the demo is also available now.

Mobile users will be able to experience the mayhem of the Just Cause series in the palm of their hand, as Just Cause Mobile brings the game to iOS and Android devices.

Balan Wonderworld got a brand new co-op trailer letting fans see all the fun they will be able to get into with their friends when this platformer releases later this month.

This game is set to be developed by Square Enix Montreal, who also made the Hitman Go series. Hitman Sniper Assassins will release for mobile at some point in 2021.

This classic arcade title is headed to mobile in the form of an AR Game, and will be developed by Square Enix Montreal.

Another classic title, Bubble Bobble 4, was officially announced for Steam during the Square Enix Presents event. It’ll carry over everything fans loved about the console release back in 2019.

Marvel’s Avengers got a brand-new trailer celebrating the fact that it is headed to PS5 and Xbox Series X|S. The video includes plenty of gameplay for the upcoming Hawkeye DLC.

Alongside the next-gen trailer, Marvel’s Avengers debuted a trailer for their next downloadable expansion, Black Panther War for Wakanda. This brand-new expansion and character will arrive later this year.

Deck Nine unveiled a debut trailer for the next game in the Life is Strange series at Square Enix Presents, showing off brand new powers and some fresh faces. Life Is Strange: True Colors is headed to PS5, Xbox Series X|S, PS4, Xbox One, and PC on Sept. 10.

Alongside the brand new installment in the series, Square Enix Presents also revealed the Life is Strange Remastered Collection. This collection will include Life is Strange and Life is Strange: Before the Storm, and is set to provide significant graphical updates to each game.

Forspoken is a new narrative-driven adventure set in a beautiful and cruel world full of majestic and intimidating creatures. The game follows Frey Holland, a young woman who must cultivate her magical abilities in order to survive.

That just about does it for everything that was revealed during the Square Enix Presents showcase. Be sure to leave us a comment below letting us know what your favorite announcement was.