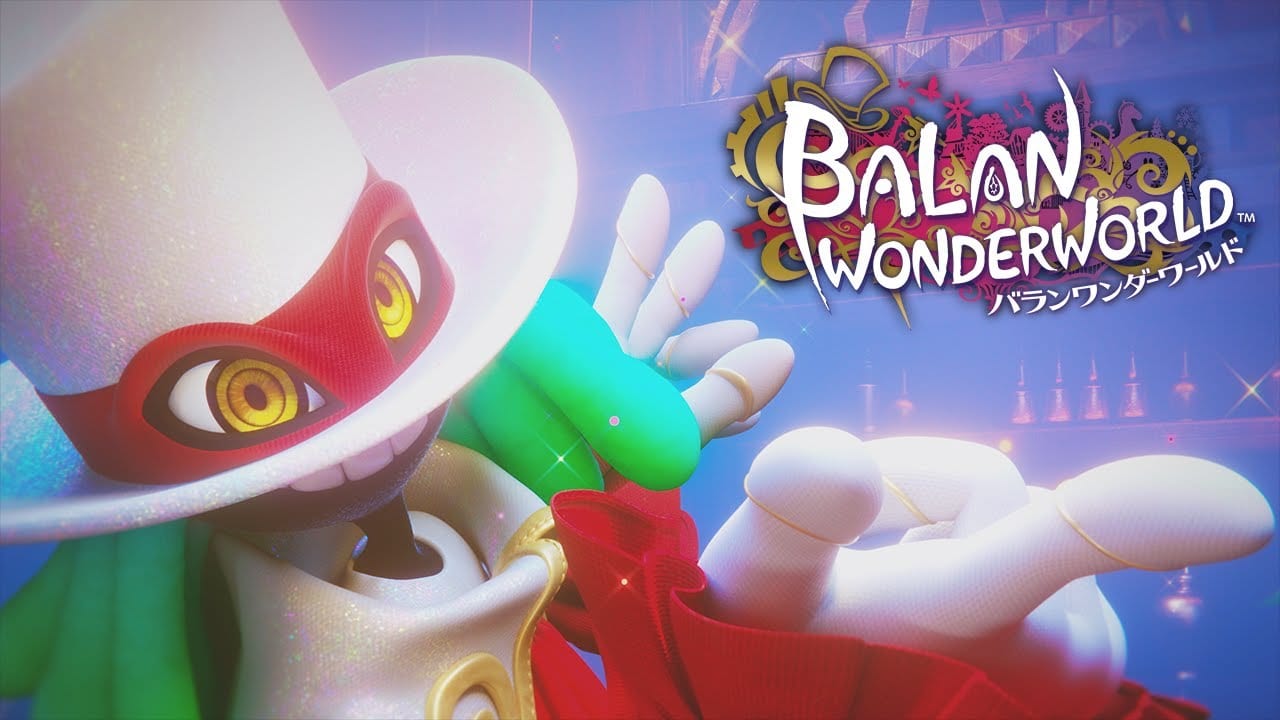 Today, during its Square Enix Presents livestream, the publisher revealed a new trailer of the upcoming action-platformer Balan Wonderworld.

We get a look at the gameplay and costumes, alongside the co-op mode.

If you’re unfamiliar with the game, you can check out the latest trailer, another trailer, the original announcement, the opening cutscene,  many screenshots, and another large gallery.