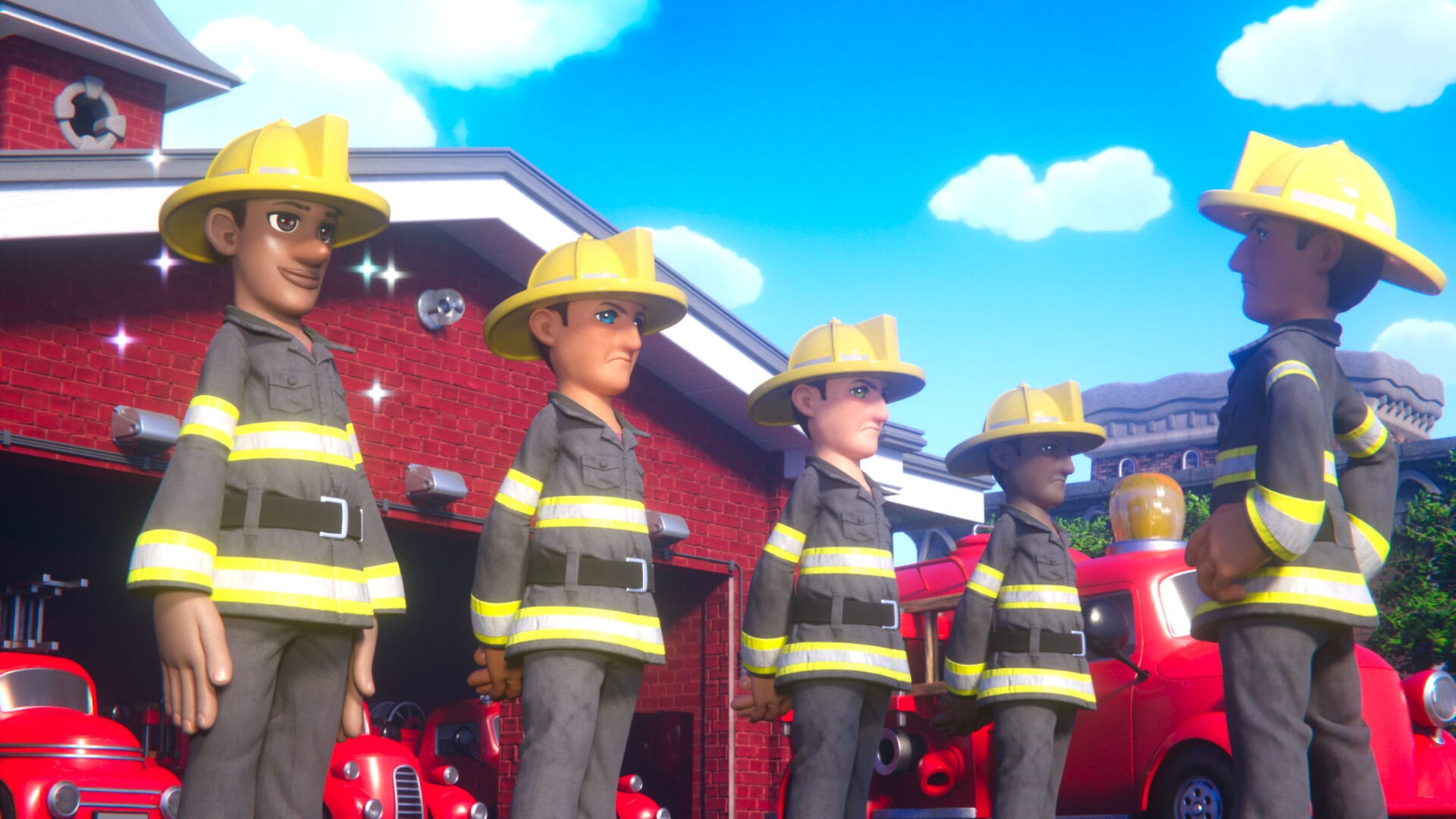 Square Enix released a lot of new screenshots and artwork of the upcoming action-platformer Balan Wonderworld alongside new trailers.

Chapter 10 is titled “The Artist with Painter’s Block” and it’s about Lucy Wong, a famous artist who becomes unable to find satisfaction in her own artwork.

Chapter 11 is titled “The Firefighter with Heroic Aspirations” and tells the tale of Eis Glover, who has become a firefighter in hopes of becoming a hero, but shrinks back when he faces a fire scene for the first time.

Chapter 12 is titled The Man Seen by No One, following Bruce Stone, a man who wants to make the town look nice by picking up rubbish. Yet, people keep throwing it away without a care.

If you’re unfamiliar with the game, you can check out the latest trailer, another trailer, the original announcement, the opening cutscene, and many more screenshots.