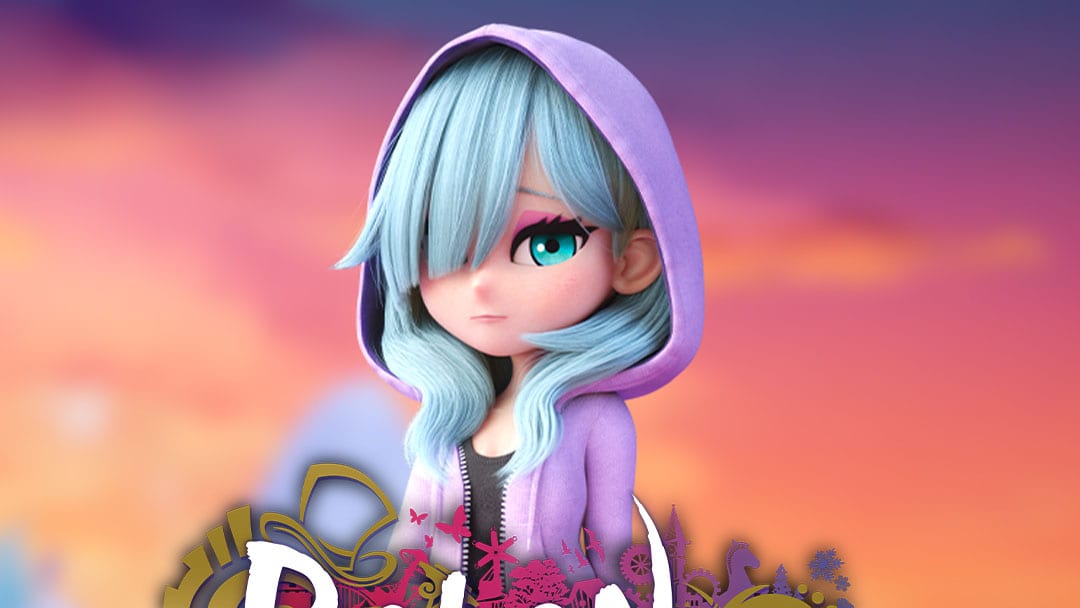 Square Enix released a lot of new screenshots and artwork of the upcoming action-platformer Balan Wonderworld on top of new videos.

The assets focus on Worlds 7, 8, and 9, titled respectively “The Former Champion Who’s Stuck in the Past,” “The Lady Too Scared to Love,” and “The Man Who Fell for a Princess”

World 7 will focus on Cal Suresh, a former Chess champion who has lost to a young challenger.

World 8 will focus on Iben Bia, a woman who has suddenly lost her parents and pushes away anyone who tries to get close to her due to the grief.

World 9 features Attilio Caccini, a young man who works at a theme park and falls in love with the princess of the parade. Unfortunately, he can’t find her courage to convey his feelings.

In the gallery below you can find screenshots of each world on top of art and images of the costumes available.

We also get to see the photo mode, which lets you freely move the camera to take pictures from any angle. Frames are also available to decorate your favorite pictures.