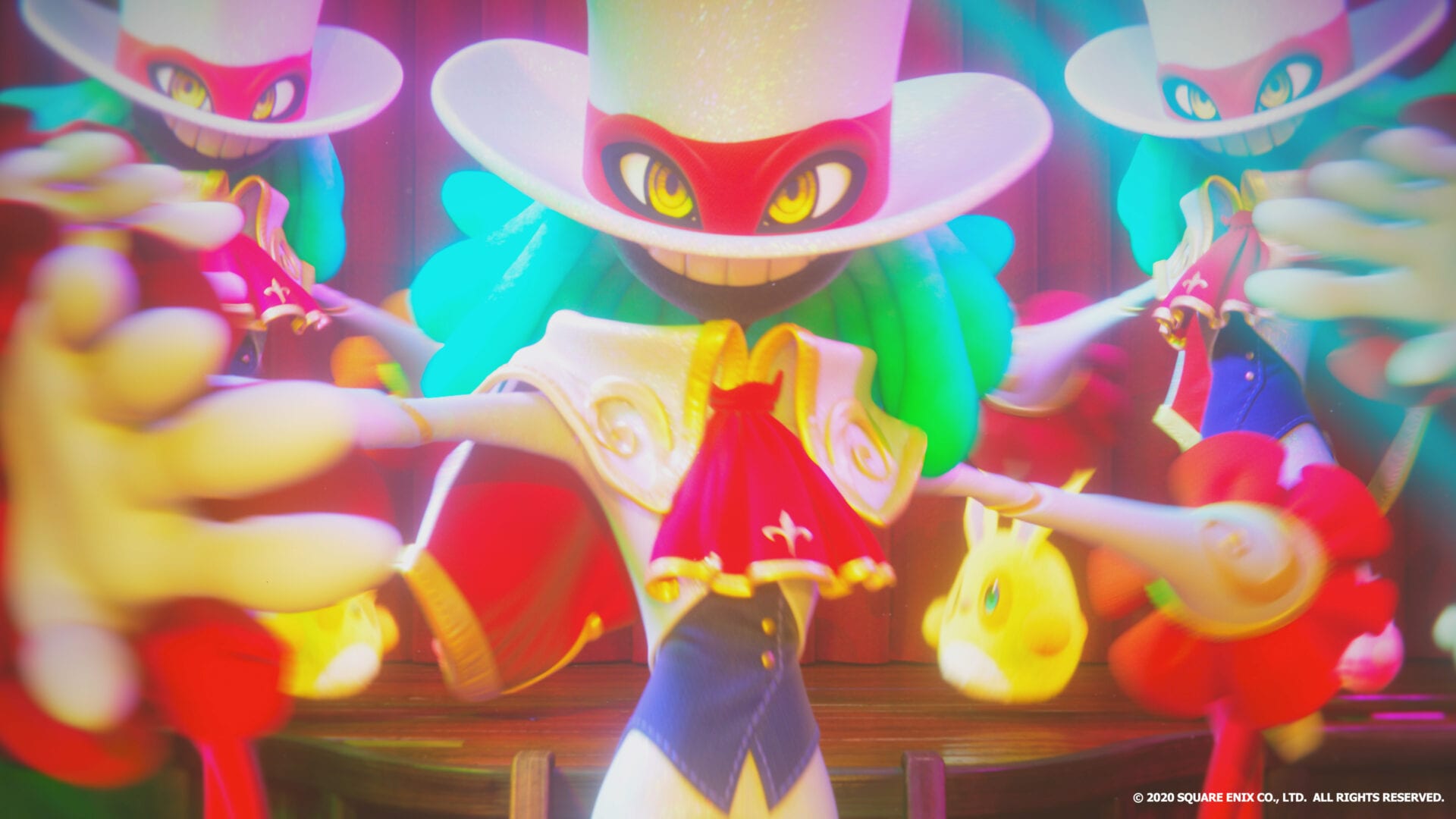 Following the reveal of Balan Wonderworld at the pre-show of the Xbox Game Showcase, Square Enix released an extended video introducing its world, characters, and creators.

We get to hear from Sonic and Nights co-creators Yuji Naka and Naoto Ohshima on top of a few more members of the development team while they show off a lot of work-in-progress assets of the game on top of gameplay and more.

Of course, they also talk extensively about the philosophy and design of Balan Wonderworld.

If you’d like to hear more, here’s an official description directly from the press release.

Balan Wonderworld is coming to basically every platform with a chip and a screen (PS5, Xbox Series X, PS4, Xbox One, Switch, and PC) in spring 2021. It’ll support Smart Delivery on Xbox platforms.