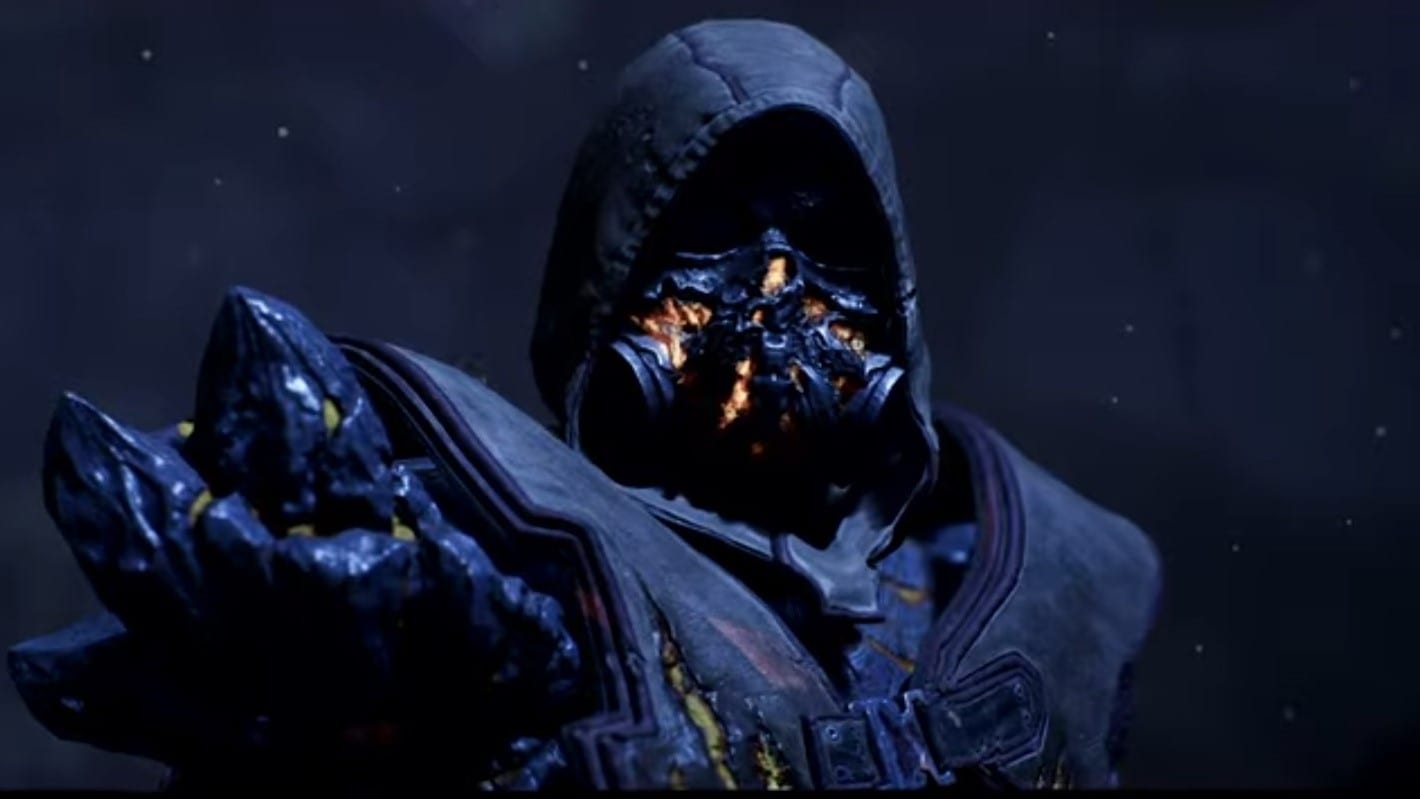 Square Enix Presents has just begun, and Outriders is the very first game to be showcased in today’s stream with new trailer footage. Everything kicked off with a cinematic video to reintroduce players to the game’s alien world.

Outriders is a three-player co-op RPG developed by People Can Fly, and it’s launching on April 1.

The Outriders section went from a more general trailer to a much more detailed one that outlined the game’s classes, gameplay features, and more.

If you’re looking for a more in-depth look at Outriders, you can watch the trailer below to learn some important info about its in-game systems:

This next one is more for show, but you can check out the next trailer below to see the cinematic trailer that opened up the Square Enix Presents stream:

The Outriders demo is currently available on PC, PS4, and Xbox One, so players can try out every single one of the four classes available in the full game.

If you’re too excited to wait, you can pre-order Outriders here ahead of its April 1 launch date.

Xbox players also have the option to play the game through Xbox Game Pass on day one, though there’s no word on the PC version coming to Game Pass just yet.