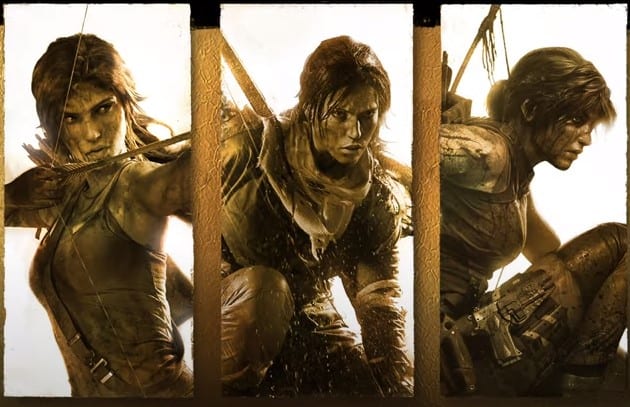 Earlier today during the Spring 2021 edition of Square Enix Presents, Crystal Dynamics shared how it will be celebrating the 25th anniversary of the Tomb Raider franchise. The biggest announcement of the bunch, Tomb Raider: Definitive Survivor Trilogy is out now.

Lara Croft is currently in Fortnite to celebrate the Tomb Raider 25th anniversary, but Croft Manor will also be coming to the game in creative mode starting on March 23. As of right now, there is no information on what will be included inside the manor.

Last but not least is surely what nobody saw coming, but there will be a Tomb Raider official cookbook and travel guide from Insight Editions releasing later this year. In the trailer, it was stated that the book will, “…bring recipes from Lara’s global adventures back home.”

If you’re more of a visual person, then you can check out the official trailer for the Tomb Raider: Definitive Survivor Trilogy down below.

And if you’re a massive Square Enix fan, then you’ll absolutely want to check out the video of the full Square Enix Presents Spring 2021 stream below.