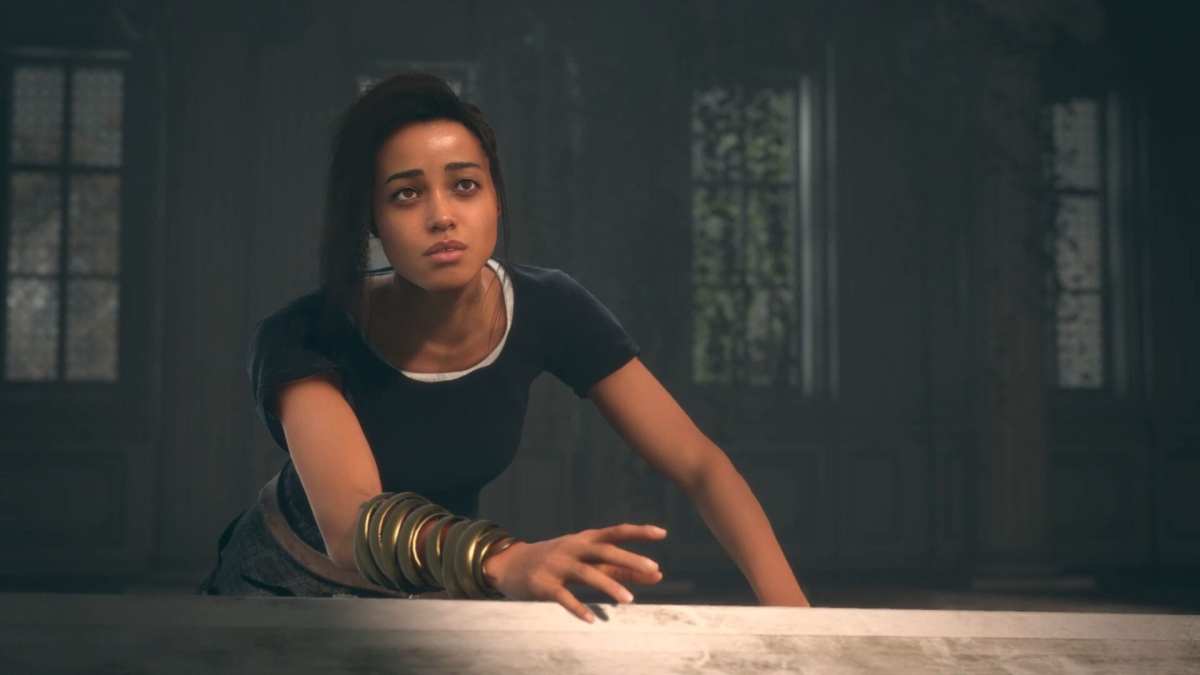 Today, during its Square Enix Presents livestream, the publisher showcased another look at Project Athia, which has now been renamed “Forspoken.”

We learn that the lead character Frey Holland is played by Ella Balinska (Charlie’s Angels) and we also get a new trailer and a few screenshots, which you can see below.

The game has been confirmed to be coming in 2022 for PS5 and PC.

At the moment, not much is known about the game, but we do get a brief description and a few bullet points.

“Forspoken puts players in the shoes of Frey Holland, an ordinary young woman who must harness her magical abilities to survive in a fantastical and dangerous land called Athia. Frey takes center stage in Forspoken, exploring an unknown world and facing treacherous trials to unravel the mystery behind Athia.”

⦁ Designed for the PlayStation 5 system – Forspoken will harness the full power of the console and demonstrate Luminous Productions’ philosophy to provide a gaming experience like never before, fusing together the latest technology with creativity.
⦁ Developed simultaneously for the PlayStation 5 and PC
⦁ Debut title from Square Enix’s newly established studio, Luminous Productions.

The official fact sheet mentions that this is a single-player action-RPG.

“As the first video game I’ve worked on, and growing up a huge fan of video games myself, it’s remarkable to see the incredible world and story of Forspoken come together, blurring the lines between reality and fantasy,” said Balinska. “Frey as a character is real, she’s raw, she’s a girl who lost her way—both figuratively and literally—and is a character I immediately connected with, as I feel many people around the world will too when they set off on this adventure.”

If you’d like to see more, you can check out the original reveal and a look at the technology powering the new game, which is developed by Luminous Productions, a studio including veterans from the Final Fantasy XV team.