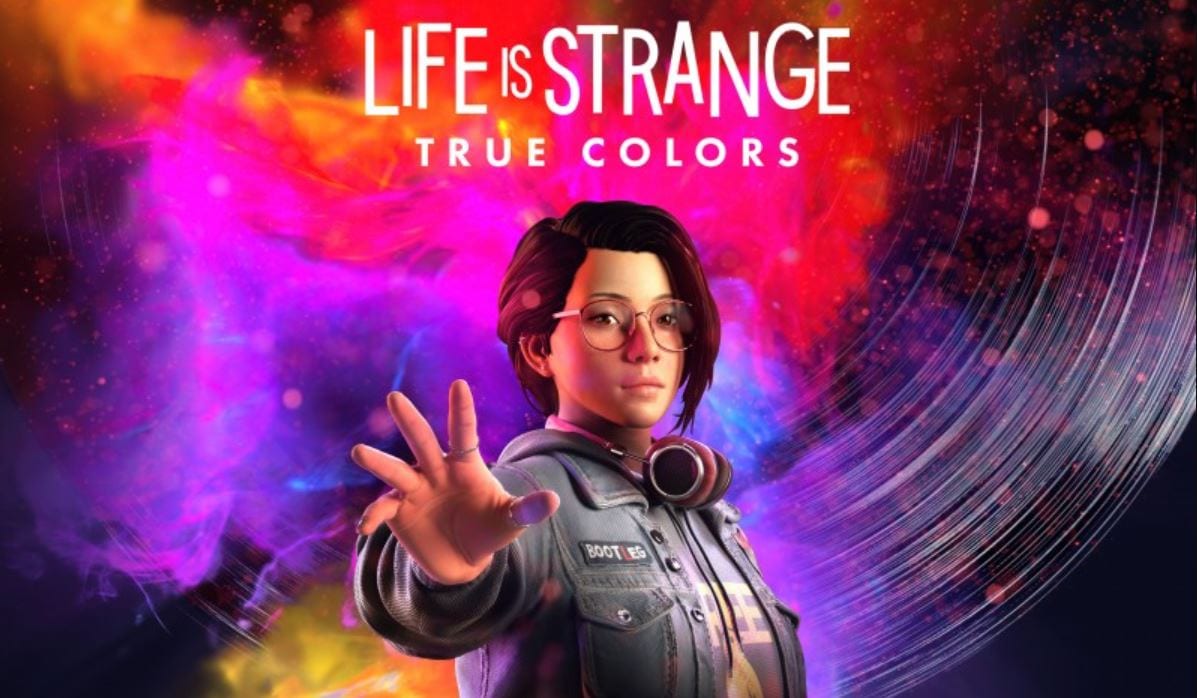 Earlier today at the Square Enix Presents event, the next iteration in the Life is Strange series was officially revealed. Titled Life is Strange: True Colors, the game follows Alex, an Asian American girl who has the ability to read minds and control people’s emotions.

While we’ve known that the game would feature a brand new protagonist and powers, the information regarding what they are is pretty interesting. Just like with Max in the first game, these powers give players a lot of potential for choice, as there will certainly be plenty of opportunities to use and possibly abuse them.

Similar to the first installment, the game will also be set in a small town, Haven, though this time it is going to be based in the Midwest. Developed by Deck Nine, Life Is Strange: True Colors is headed to PS5, Xbox Series X|S, PS4, Xbox One, and PC on Sept. 10.

Players will actually be able to play the full game on day one. This is the first time the series hasn’t released in an episodic format.

In addition to this announcement, it was also revealed that both Life is Strange and Life is Strange: Before the Storm would also be getting full remasters, both coming Fall 2021. You can officially preorder them each on Steam now.

For more information, check back to Twinfinite for updates on all things Square Enix, as we cover its first Presents showcase of 2021.

Be sure to also check out everything else we’ve got about Life is Strange in the meantime, including three ways the series needs to improve moving forward.