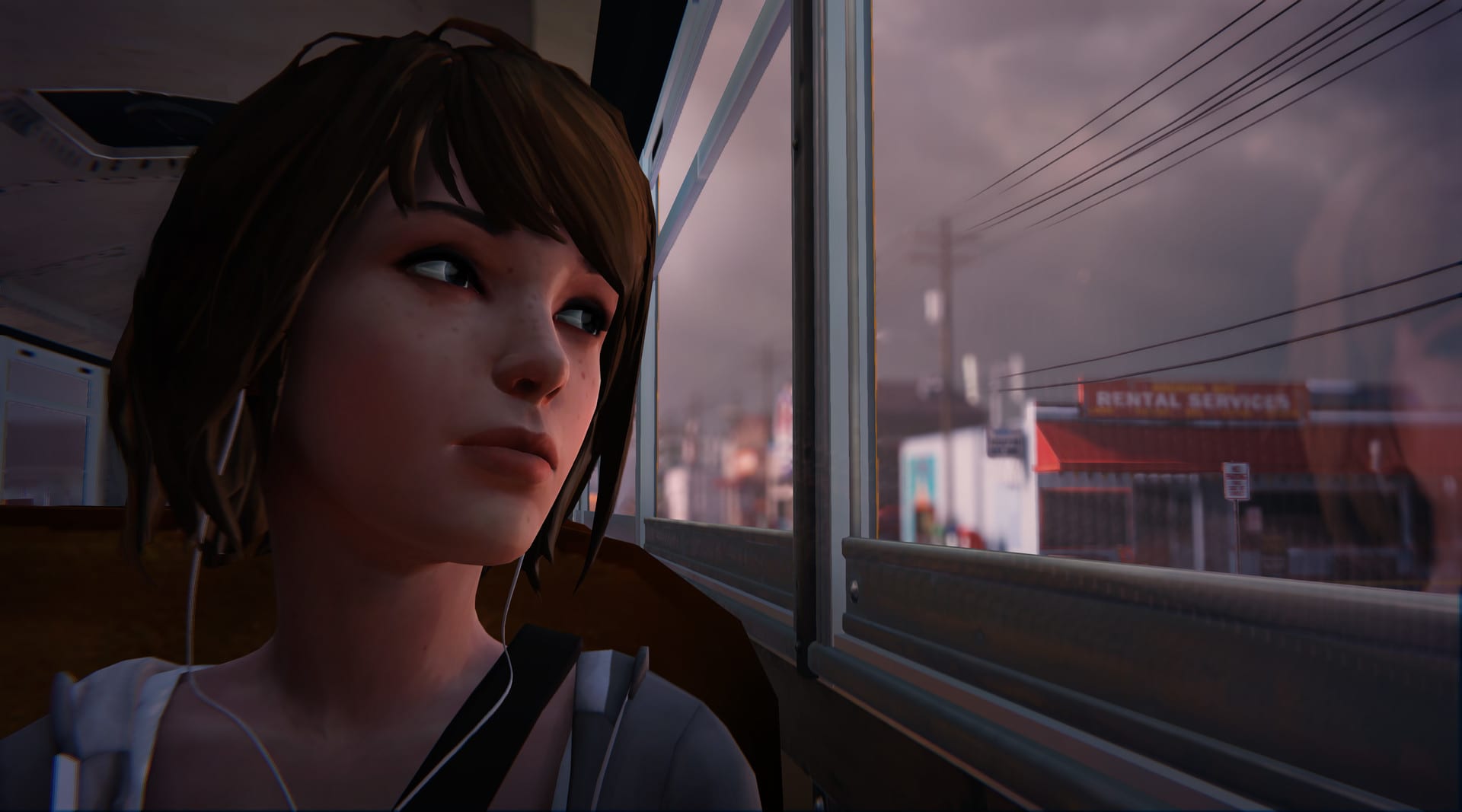 With the official announcement that Square Enix will soon unveil a brand new Life Is Strange game, it got us thinking about everything we’ve enjoyed about the series so far and what we think could be improved. Below are three things we want Life is Strange to improve moving forward in the series.

While the Life Is Strange franchise has had a more consistent release schedule than most episodic games, the next installment in the series would seriously benefit from weekly releases. The current model of making the game as they go seems outdated, especially when you compare it to DontNod’s other recent series, Tell Me Why.

DontNod actually completed development on Tell Me Why before they even released it. In doing so, they were able to release episodes every single week.

This approach is far more stable and satisfying, as you aren’t wondering what random day the next episode will drop since the full game hasn’t been made yet.

At the very least, it would be nice if the next Life Is Strange game could narrow the gap to a month, as so much time in between episodes really kills the flow of the story.

One of the highlights of Life Is Strange 2 is getting to see and even interact with David, Chloe’s stepfather from the first game.

Not only did we get to see how much he changed, but there were also plenty of different backstories associated with him that would vary depending on your choices from the original game.

That type of continuity and overlap is exactly what a series with a shared universe should be exploring, taking full advantage of the world and characters they’ve created by building on them.

The next installment of the series should take this a step further by integrating an already introduced character into a consistent role.

Whether it is the return of Sam and Chloe or even someone like Jessica, Life Is Strange needs to take advantage of characters they’ve already established to help flesh out the new ones they’re introducing.

Whether it was Chloe’s Backtalk system or Sean’s artistic skills, there is no denying that the last two Life Is Strange games have had some fun gameplay elements that are unique to each protagonist.

However, both were missing something integral that made the first game so fun, and that’s controlling a character with superpowers.

Sam’s ability to rewind time was such a blast, as it let you make mistakes, explore different choice-based decisions, and feel oddly powerful.

Granted, you also had the ability to help Sean and Daniel control their destiny via the option to make multiple different choices regarding Daniel’s powers in 2. However, the lack of direct control over powers just made their situation feel more mundane and less exciting.

Square Enix has already confirmed that the next character will have powers, so here is to hoping they are both interesting and that we actually are the ones in control of them this time around.