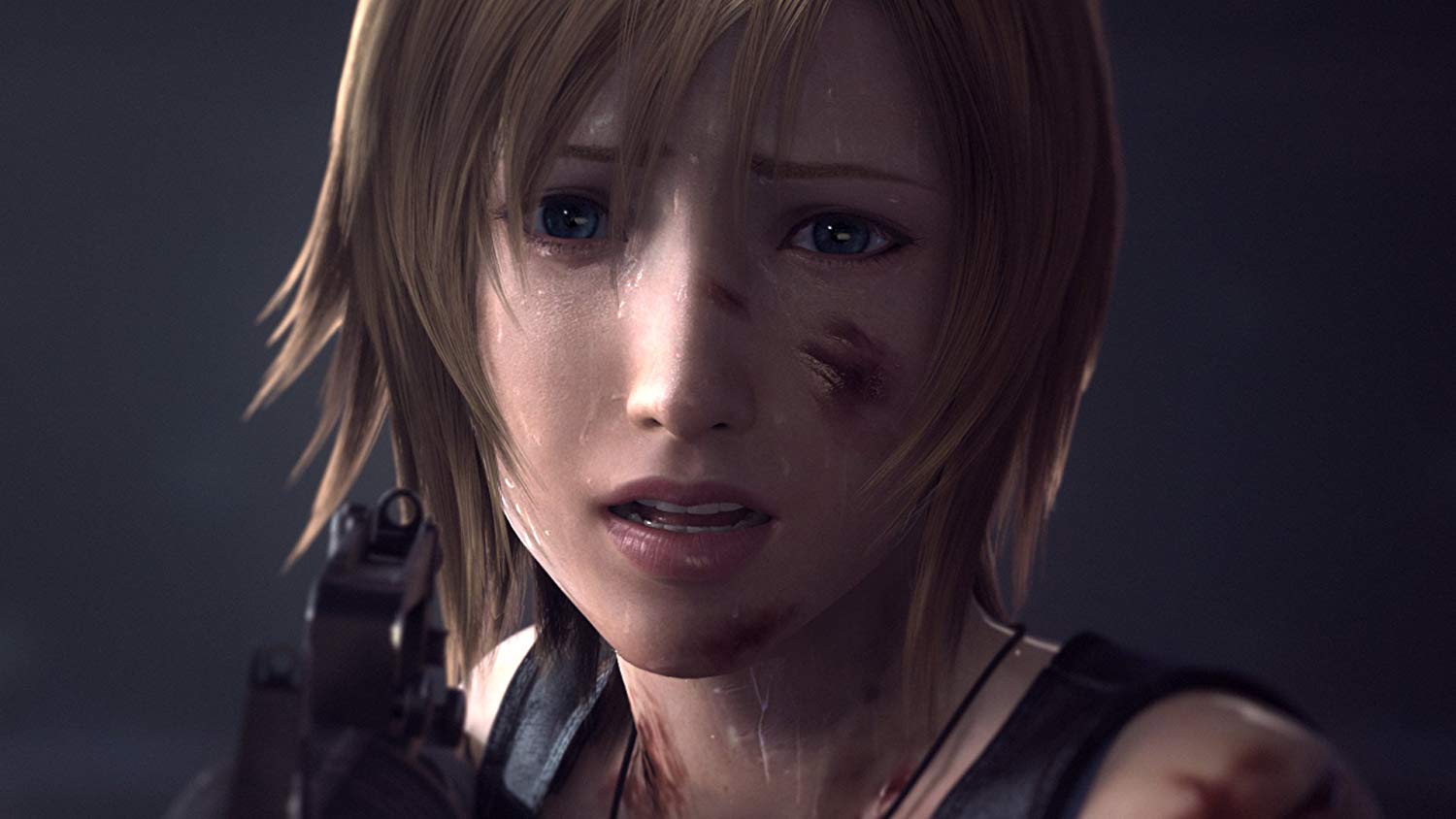 Yesterday, we learned that Forever Entertainment, the developer behind Panzer Dragoon: Remake, would be given the opportunity to remake a franchise within the Square Enix Japan library.

Forever Entertainment proved that they have the chops to take a beloved but graphically-dated game and bring it lovingly into the 21st century. This got us thinking, what series, realistically, could Forever Entertainment be working on. Let’s take a few guesses, shall we?

To me, this one has the best chance. Parasite Eve is a series that Square Enix hasn’t shown a ton of interest in working on. In spite of that, it’s beloved by older fans that got to experience the series on the PS1.

Parasite Eve merges shooter, RPG, and Japanese horror elements into a package that once had worldwide appeal and was considered a major franchise for Square/Square Enix.

In addition to developing Panzer Dragoon: Remake, Forever Entertainment is also working with Sega on remaking their on-rails horror game franchise, House of the Dead. While Parasite Eve isn’t on-rails like those two other games, it’s still closer in feel than the JRPGs Square Enix Japan is known for.

After the success of Resident Evil 2: Remake, and the general resurgence of horror games in recent years, Square Enix and Forever Entertainment teaming up to get something of their own out there makes a ton of sense.

Not only would it likely be popular amongst 90s and 2000s gamers, but it could also serve as a gauge of the public’s interest in future games.

The only reason that it wouldn’t be Parasite Eve is if Square Enix still has a desire to work on the franchise themselves.

Square Enix tried and failed to do a new entry within the Front Mission series with the ill-fated Left Alive back in 2019. Perhaps the play, then, is to let Forever Entertainment take a stab at remaking a few games within the franchise?

However, the more impactful choice, of course, would be Square Enix allowing Forever Entertainment to work on the original series of tactical-RPGs from the PS1 and PS2 era, Front Missions 1-3, or even 1-5. As long as everyone involved is comfortable with it, that would be great to see.

NieR, a spin-off of the Drakengard series, has exploded in popularity in the West thanks to the critical and commercial acclaim of NieR: Automata. Its success has paved the way for an updated version of the original game, Nier Replicant, and it has also made appearances in other media such as novels and even Final Fantasy XIV.

If Drakengard, the series that Nier was born from, wants to ever have a chance of rising out of obscurity itself, now is the time. The gameplay, which is a mix of flying-combat reminiscent of Panzer Dragoon and hack-and-slash ground combat is definitely a bit dated now at this point.

With a touch-up from Forever Entertainment, though, along with some other general improvements and quality-of-life changes, it could find an audience amongst fans of the NieR series that want to dive into more of Yoko Taro’s work.