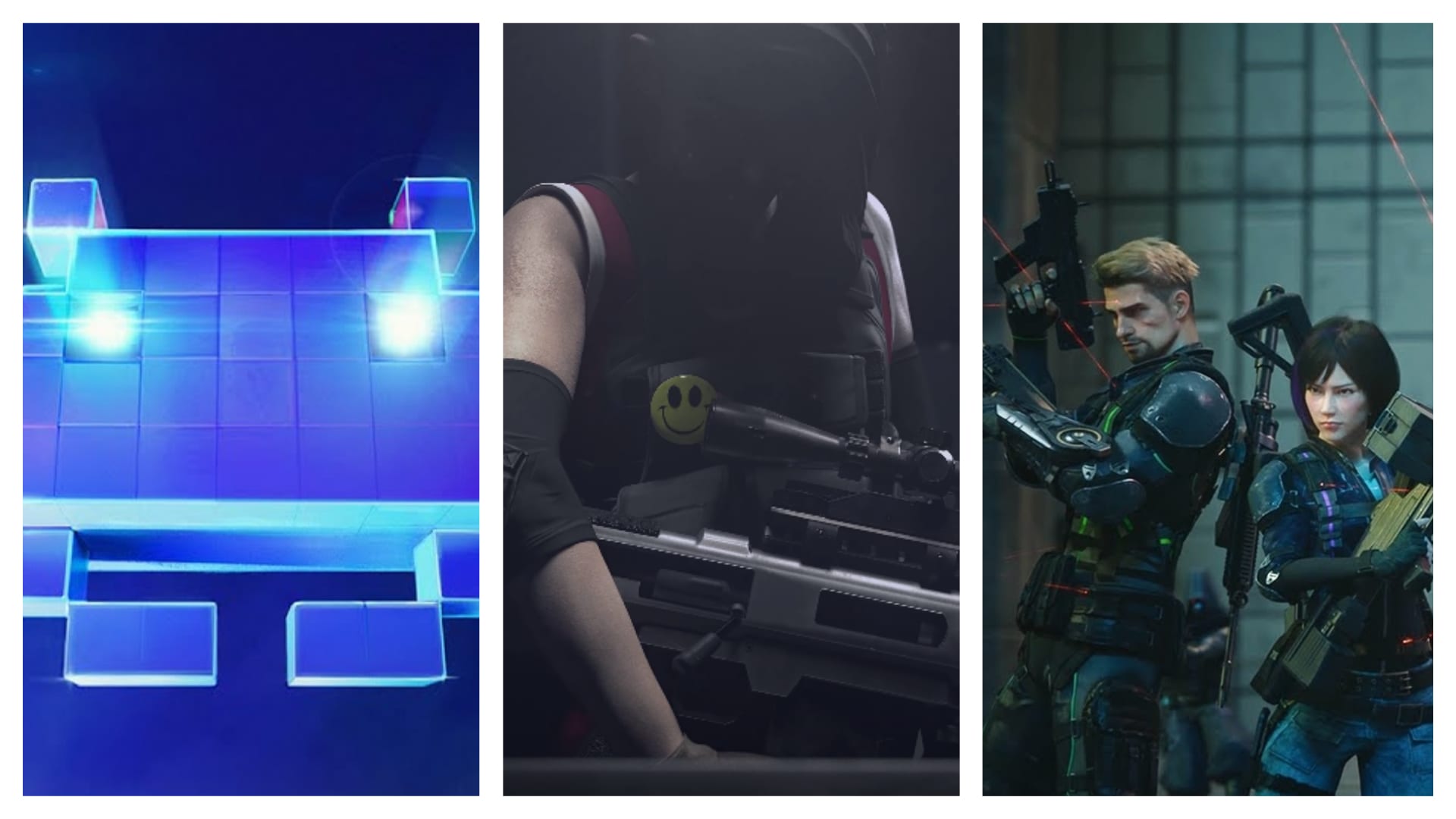 Today, during Square Enix presents, the publisher announced a trio of mobile games within three franchises. The trailers, largely cinematic and devoid of actual gameplay, did at least tip us off to their existence.

Not too much is known at the moment about any of these titles but we’ll share what we have been able to learn and their trailers below.

First up is Just Cause Mobile. It will release on iOS and Android and will be a free-to-play action shooter that will have both single-player and multiplayer gameplay that will see the player agent working with characters Rico Rodriguez & Annika Svensson.

Next is Hitman Sniper Assassins (a working title for now). Even less is known about this game other than it will release in 2021, will be developed by Square Enix Montreal, developer of the Go series of games set in various universes (including Hitman), and will also release on both iOS and Android.

Lastly, and more surprisingly, is a new Space Invaders game also in development from Square Enix Montreal. Once again little is known about this one other than it’s meant to be an AR game of some kind with maybe even some ARG elements? Hard to tell but check out the trailer below if you’re interested.