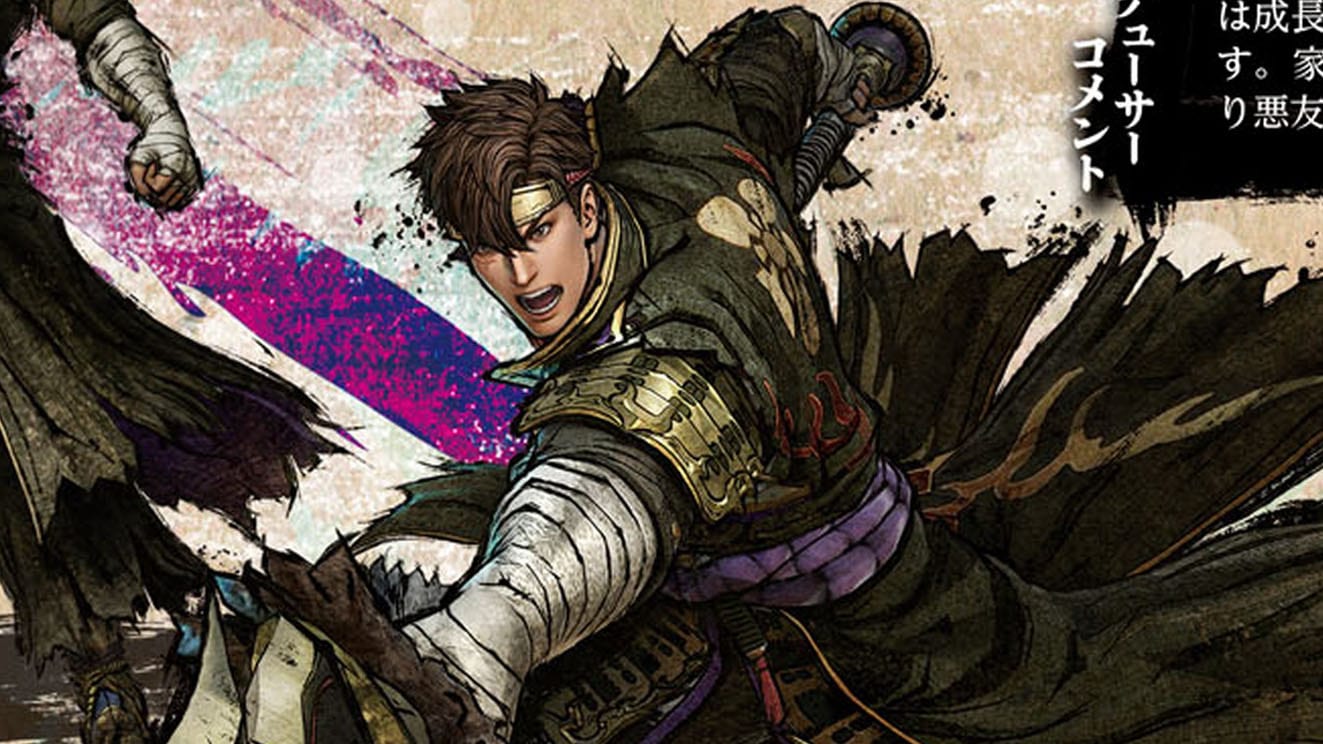 Samurai Warriors 5 has been announced just recently, so Koei Tecmo has just started revealing the warriors you’ll be able to play when the game releases.

Today we get the reveal of two more via Weekly Famitsu, and they are Toshiie Maeda and Tadakatsu Honda.

Both return from previous games of the series.

Like the other samurai we saw so far, they both have a brand new look. You can check it out in the images below.