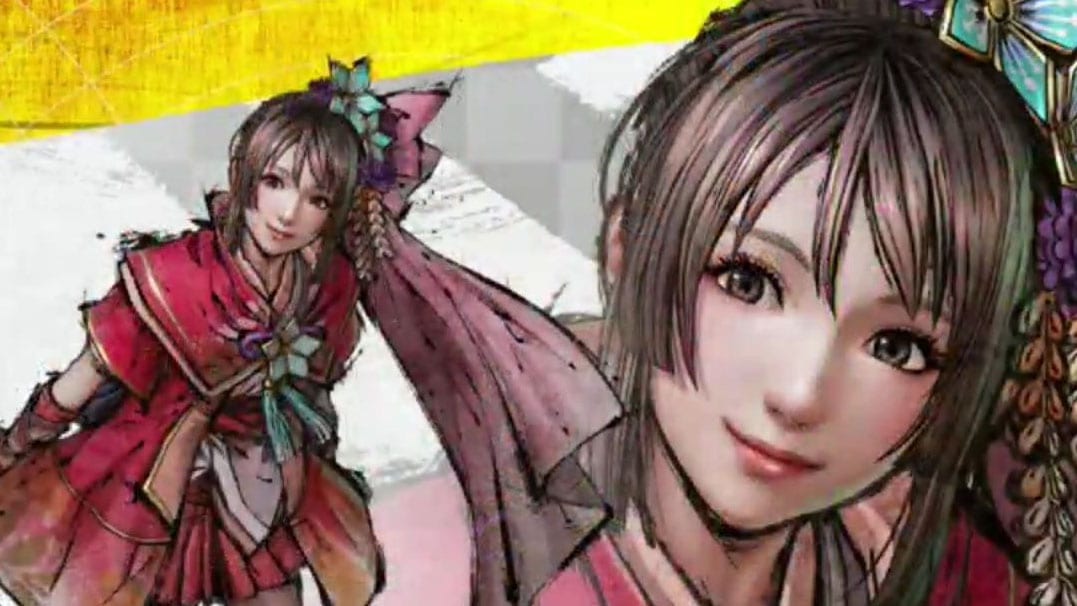 Today, during the Game Live Japan livestream, Koei Tecmo announced two new characters that will be playable in Samurai Warriors 5.

You can check out their new appearance in the artwork below.