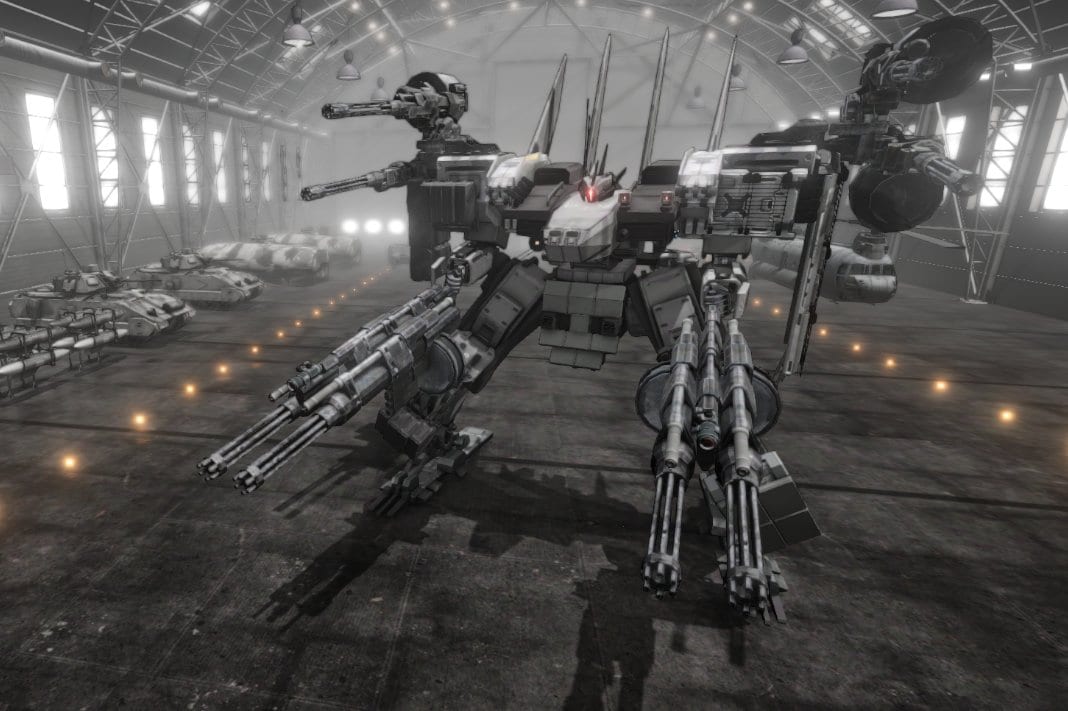 This time around, we get a confirmation of the release window in late May 2021.

According to the developer, the risk of delays is low, but the priority is releasing the game without major issues.

The game’s content is complete and development is currently focused on polishing, balancing, and hunting bugs.

We also get to see new features, on top of plenty of gameplay. You can check it out below.

If you want to see more, you can enjoy the first development vlog,  the second, the third, the fourth, the fifth, and the latest trailer.