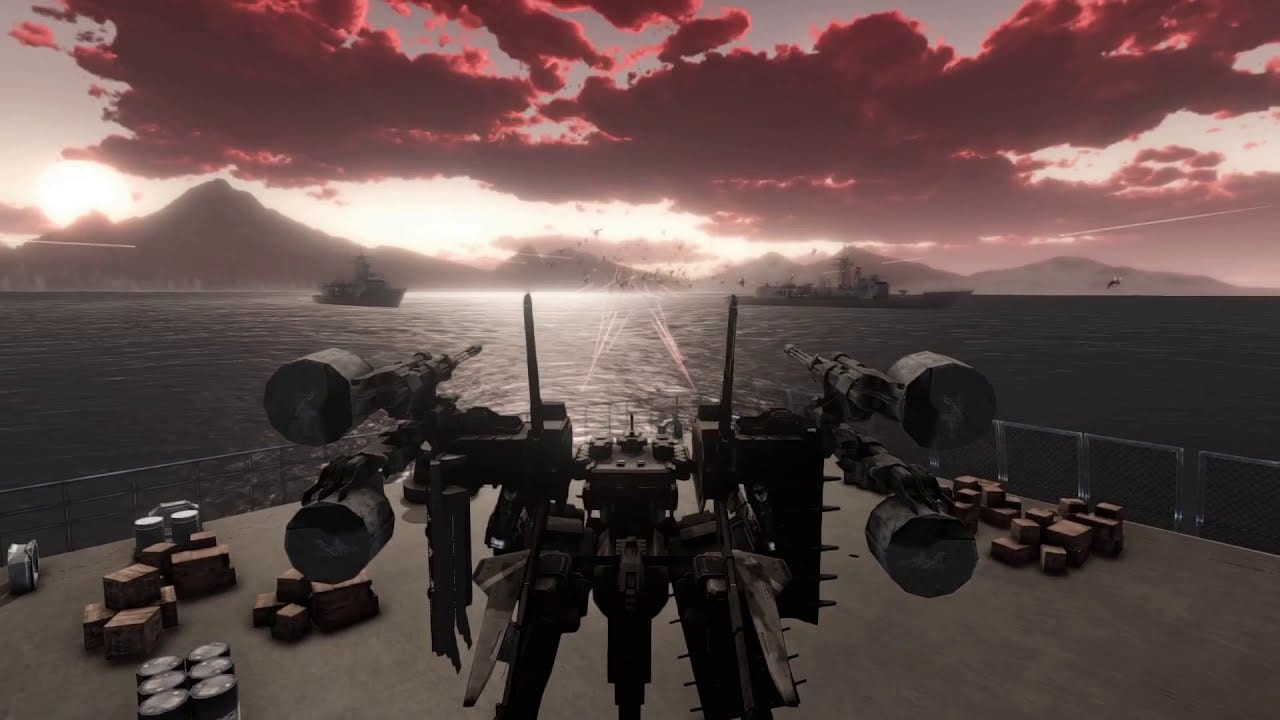 The video addresses the previously-announced delay to May 2021 and expands on new features and weapons added to the game.

We also hear how a group of testers have joined the project in order to help Kubiak with ironing out bugs and issues.

If you want to see more, you can enjoy the first development vlog, the second, the third, the fourth, and the latest trailer.