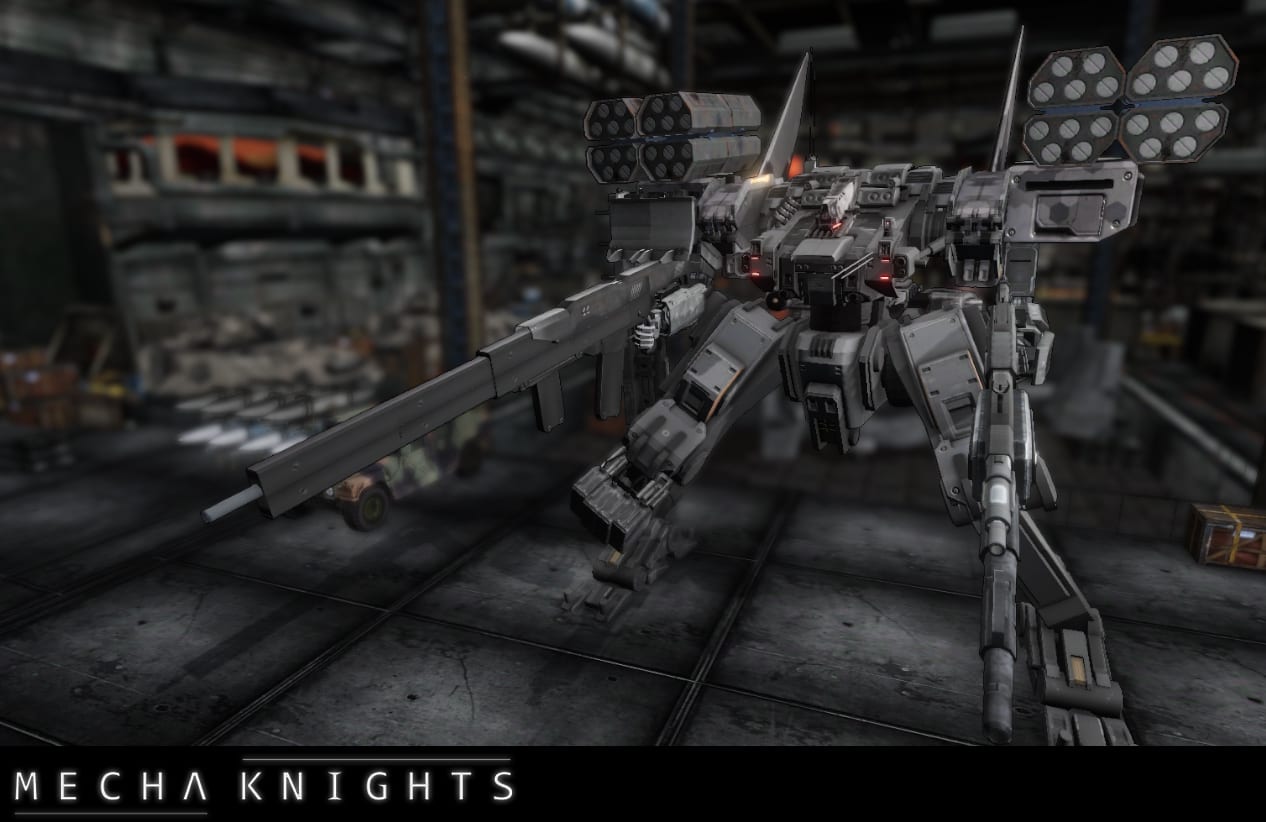 This time around we get to see graphical improvement thanks to the transition to the latest version of Unity.

On top of that, we can take a look at a variety of missile weapon systems, both guided and unguided.

As usual, it looks quite impressive, especually considered that it’s made by a single developer.

If you want to see more, you can enjoy the first video of the series, the second, and the third.