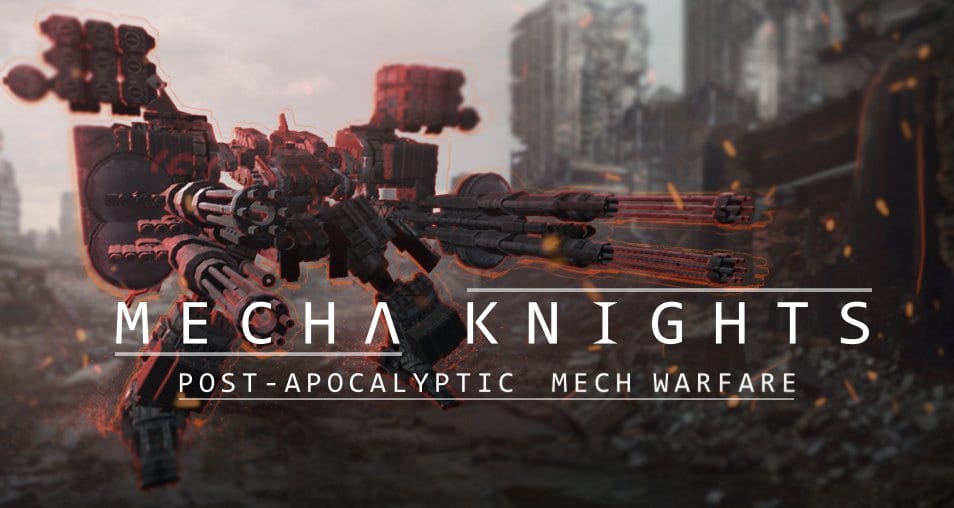 The trailer provides an updated look at the title, including plenty of combat against the mysterious horrors besieging Earth, and the deep mecha customization that players can use to personalize their playstyle.

Incidentally, Mecha Knigts: Nightmare has been recently delayed to 2021. Considering that it’s developed by one person, that’s perfectly understandable. PC is the only announced platforms for now.