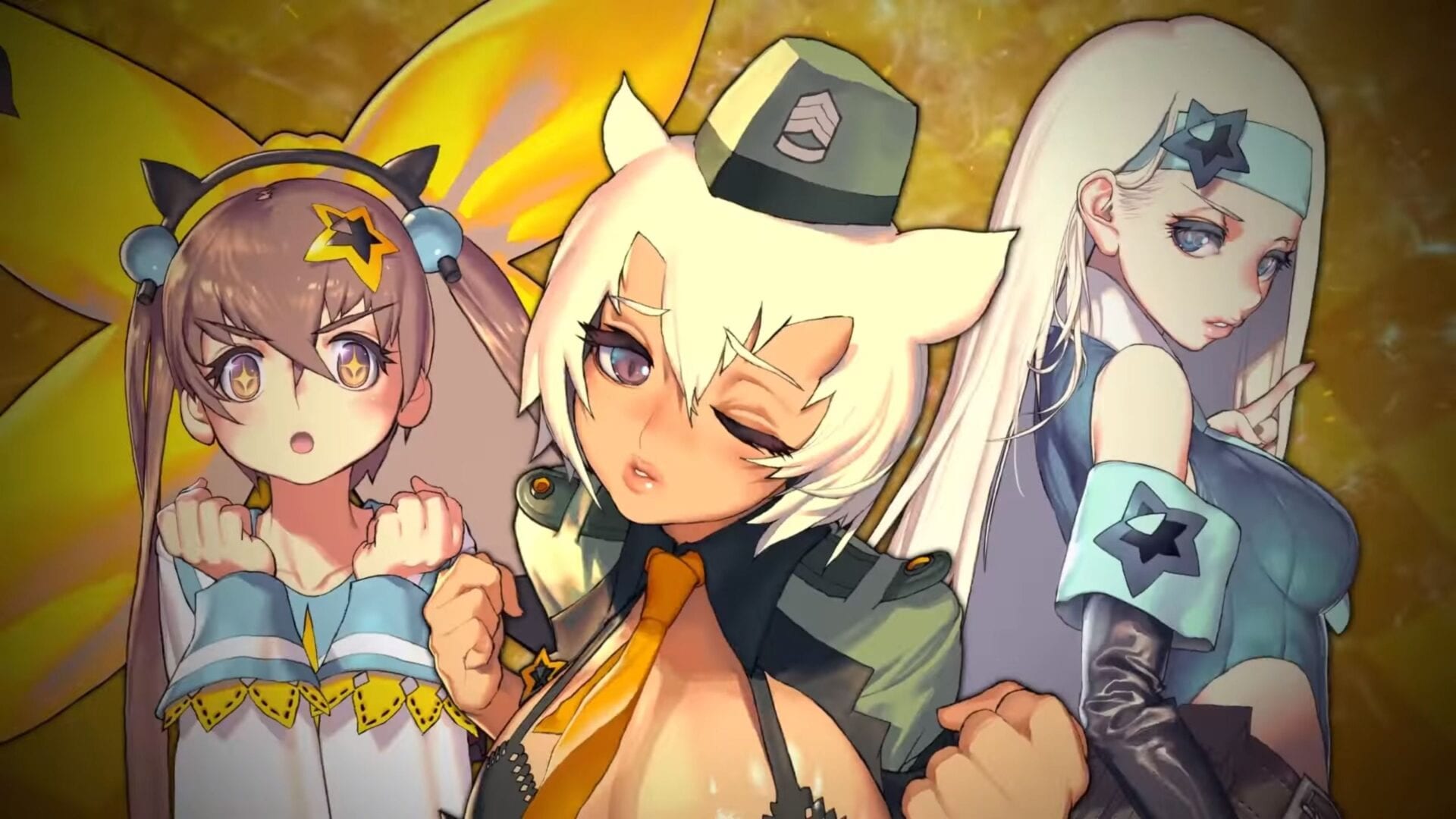 The game, which has been available for iOS and Android since 2016, has passed 10 million downloads worldwide.

Users who have not logged in for the past 30 days will also receive a 5-star Tamamo, crystal, and other rewards via a special 8-day login bonus.

A new raid and storyline have been implemented to celebrate the milestone on top of the rewards.

If you’re unfamiliar with Destiny Child, it’s basically the quintessential waifu gacha game thanks to the artwork by popular Korean artist Kim Hyung Tae (who worked on the Magna Carta series and Blade & Soul, among other things). The player takes the role of a weak but kind demon as he needs to lead a bunch of waifus named “Child” (ok, there are also a few male ones, but no one really cares) to fight against other demons.

Incidentally, Shift Up is also preparing for the future, developing the mobile game NIKKE: The Goddess of Victory, and Project EVE for consoles and PC.