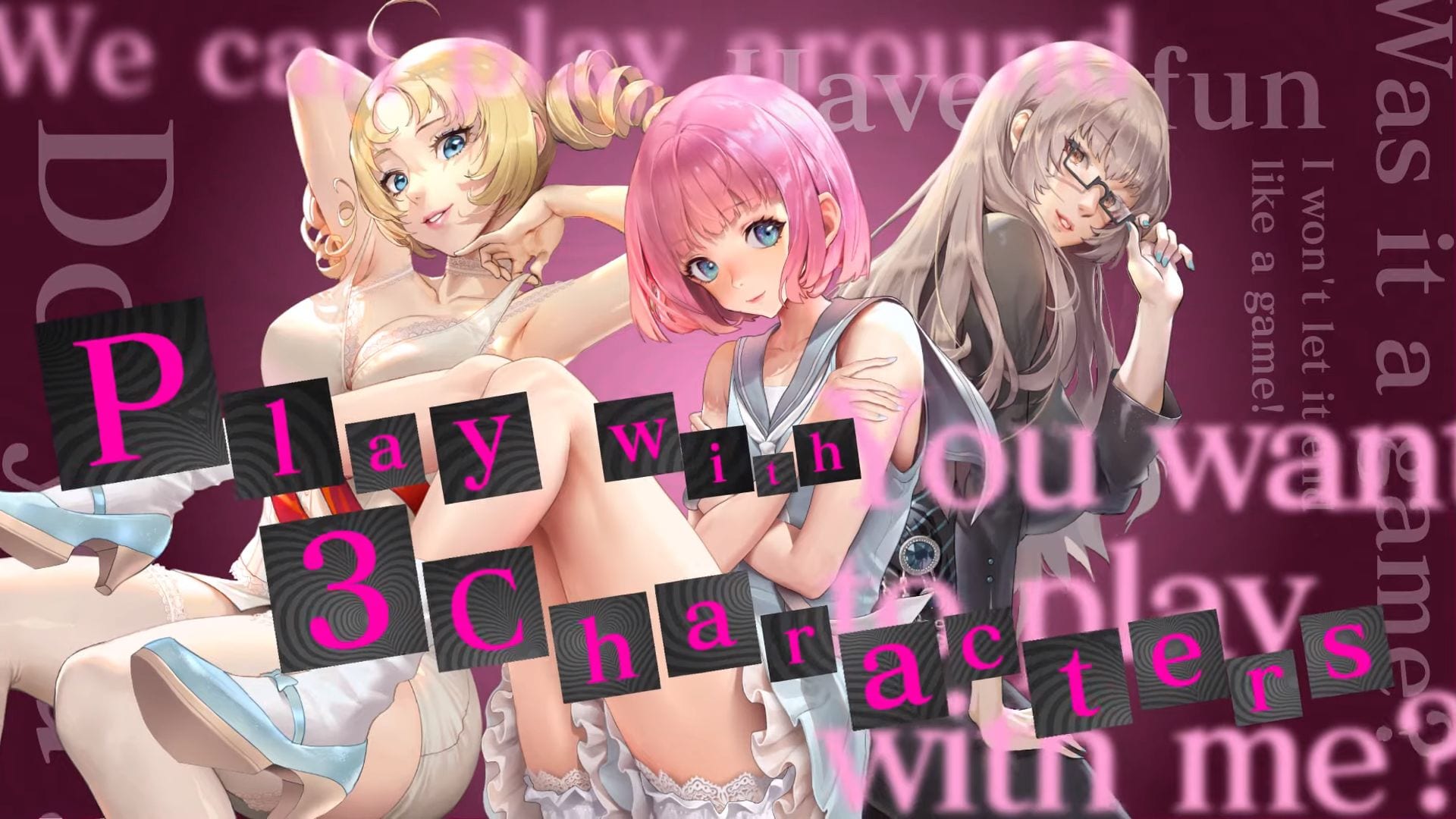 The corssover features the three Catherines from Full body, Catherine, Katherine, and Rin.

It also includes a raid boss named Wild Crimson Katherine, which is rather approproate.

Incidentally, while I absolutely love Shigenori Soejima’s original character design, it’s nice to see his characters desigened in Destiny Child’s style for once. It’s basically the best kind of fanart.

In order to celebrate the beginning of the event, the publisher also released a trailer, wich you can enjoy below.

If you’re unfamiliar with Destiny Child, it’s basically the quintessential waifu gacha game thanks to the artwork by popular Korean artist Kim Hyung Tae (who worked on the Magna Carta series and Blade & Soul, among other things). The player takes the role of a weak but kind demon as he needs to use a bunch of waifus named “Child” (ok, there are also a few male ones, but no one cares) to fight against other demons.

The western version can be found here for iOS and Android. Unfortunately, it’s censored, but there are ways to bring the original artwork back. If there is a way, the internet tends to find it.