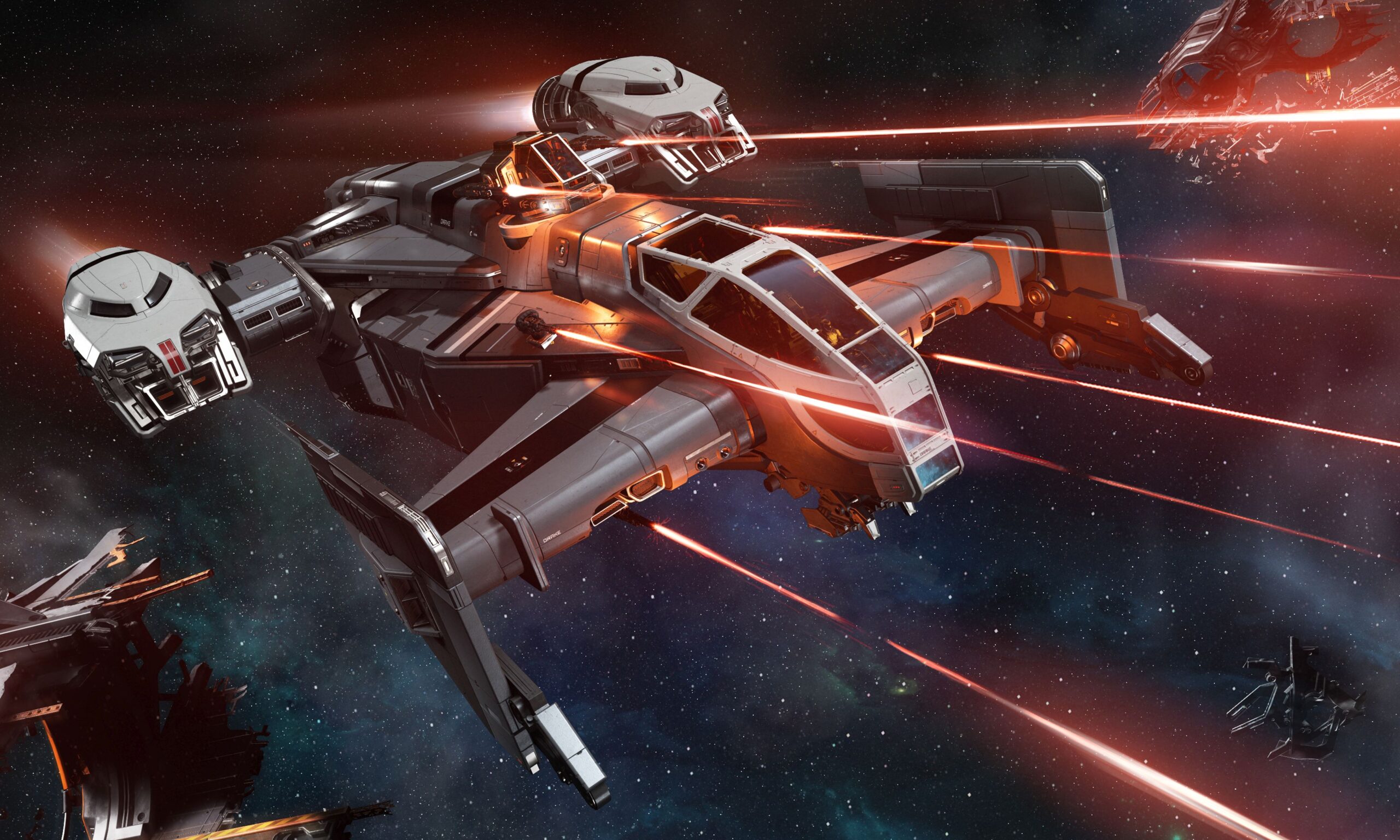 Star Citizen developer Cloud Imperium Games released a new video of the growing space simulator, and this time, it’s all about weapons and props.

The video features a team of developers working on the sim discussing the design of your favorite implements of destruction, that incidentally look really pretty in Star Citizen.

The number of registered accounts is also approaching three million, and it’s currently at 2,960,852.