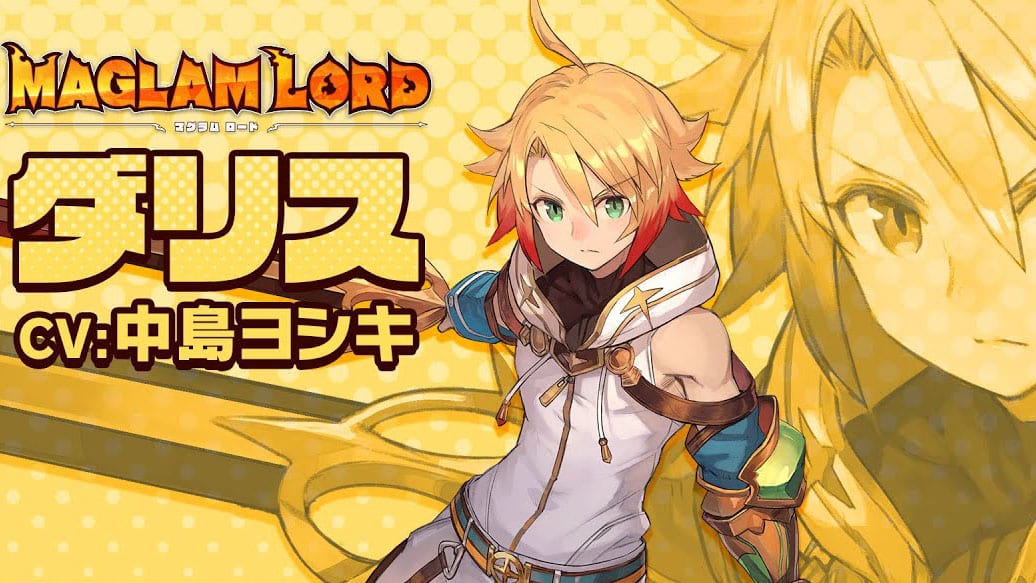 Today D3 Publisher released a gameplay trailer focusing on one of the characters of its upcoming JRPG Maglam Lord.

The trailer showcases the hero Daris, who is one of the characters who can serve as soulmates for the Demon Lord (the protagonist of the game).

We get to see his gameplay, and the dating situation in which he will interact with the player to deepen the relationship.