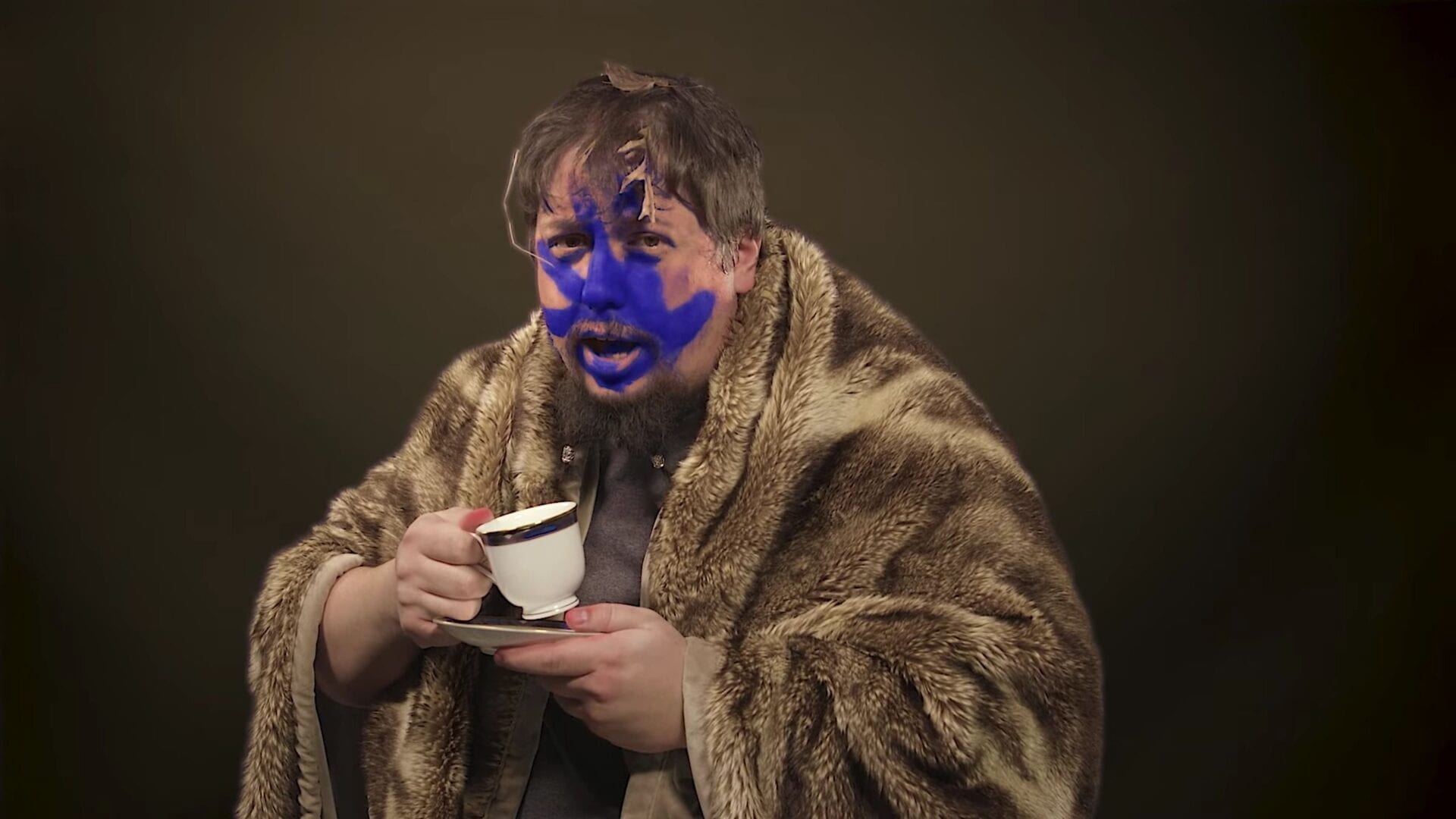 The update will be free for everyone and will release on Feb 25.

It’ll include a new Barbarian Clans game mode that will add depth to the interaction with the hated red icons on your map, ultimately allowing them to become city states (if you let them).

We’re also getting a new leader picker to keep that hated one you really don’t want to see out of your games (or the opposite), and new balancing tweaks.

Another video from a couple of months ago also showcased the content that came in the previous free update in December.

One more paid DLC package is coming in and March 2021. All recent DLC packages and updates have been made available simultaneously on all platforms including PC, PS4, Xbox One, and Nintendo Switch.