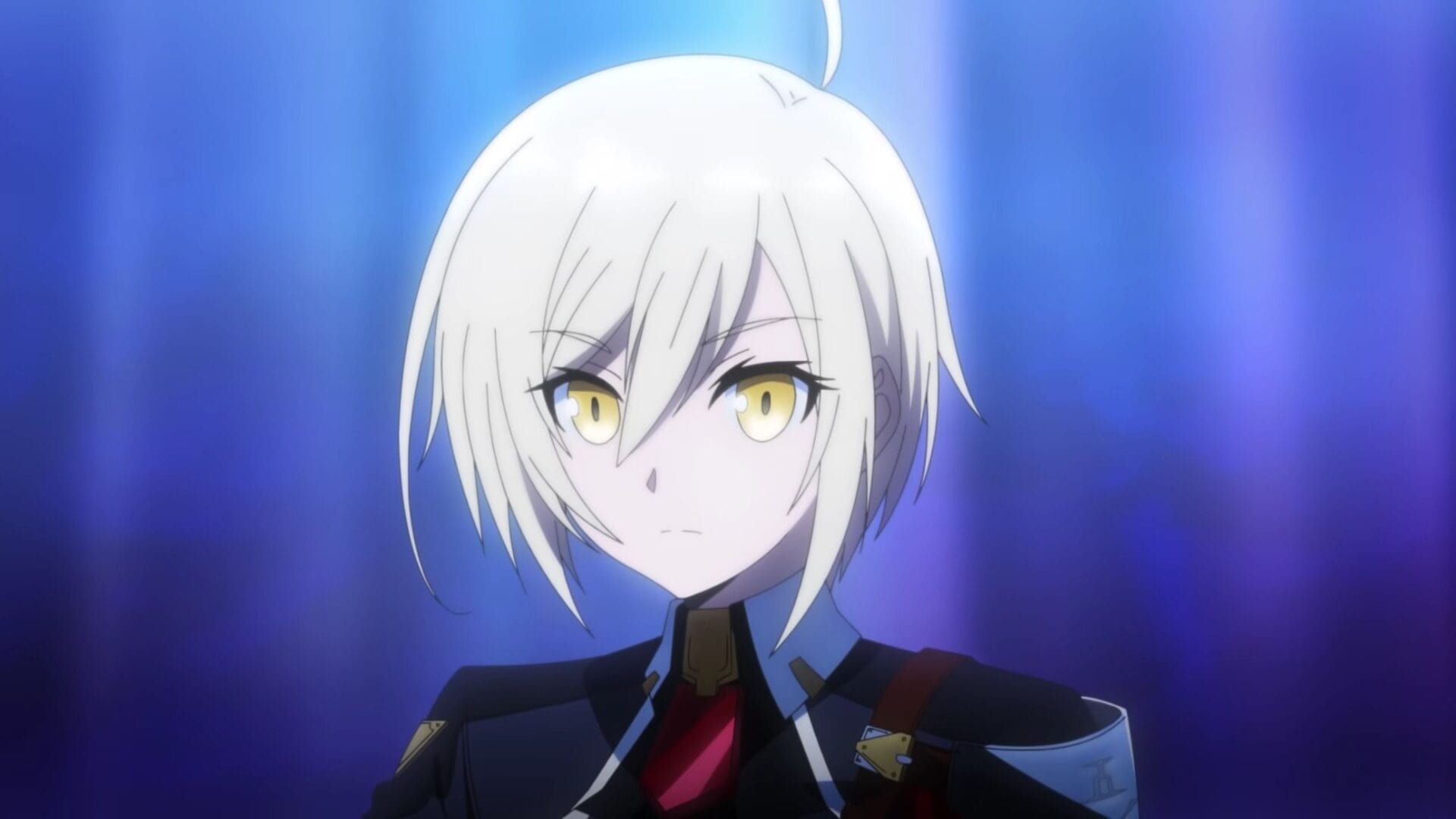 The trailer features the opening cutscene of the game, enriched by the theme song and by an animated look at the cast of familiar characters from the BlazBlue series.

We also take another look at the heroine Ciel Sulfur, who isn’t as familiar as the rest because she is a new character debuting in this game, as it often happens with mobile renditions of popular franchises.

BlazBlue Alternative: Dark War just launched this month for iOS and Android in Japan. No information has been provided about a possible western release.

Of course, it’s for iOS and Android, and you can expect all the gacha shenanigans that characterize this kind of game.

The game is published by Arc System Works and developed by Linked Brain, which previously collaborated to the development of One Piece: World Seeker, SINoALICE, Magatsu Warheit, Fate/Grand Order, Yo-Kai Watch 4, Re:Zero − Starting Life in Another World: Lost in Memories, and more.