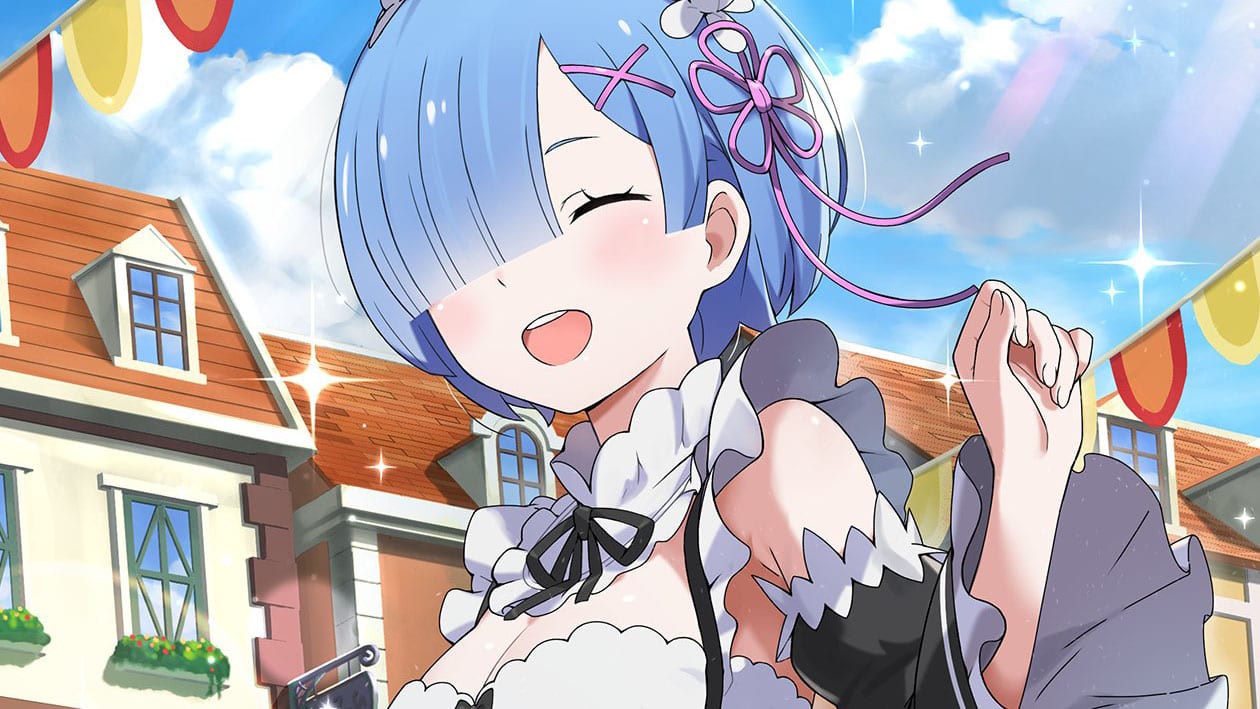 The game, which has now passed 200,000 pre-registrations, is a mobile title for iOS and Android scheduled to release in Japan and dedicated to the super-popular Re:Zero series.

The gameplay is pretty much what you can expect, with story and dialogue-driven JRPG/visual novel mechanics and the inevitable gacha.

Interestingly, it’ll have a “main story” and an “If Route” in which the plot will evolve differently toward another ending.

You can see it in action below.

If you’re unfamiliar with the franchise, it debuted in 2012 with a light novel series by Tappei Nagatsuki, which sparked plenty of manga and anime series, and even a visual novel by 5pb.

On top of that, another game for PS4, Nintendo Switch, and PC has been recently announced by Spike Chunsoft, titled Re:ZERO – Starting Life in Another World: The Prophecy of the Throne.

It’s coming this winter and you can check out a recent trailer introducing a new waifu named Melty. We already know that it’ll be released in the west.

On the other hand, we have no information on the possibility of a release in North America and Europe of this new mobile game by Sega. The publisher hasn’t said a word about it just yet, so we’ll have to wait and see.