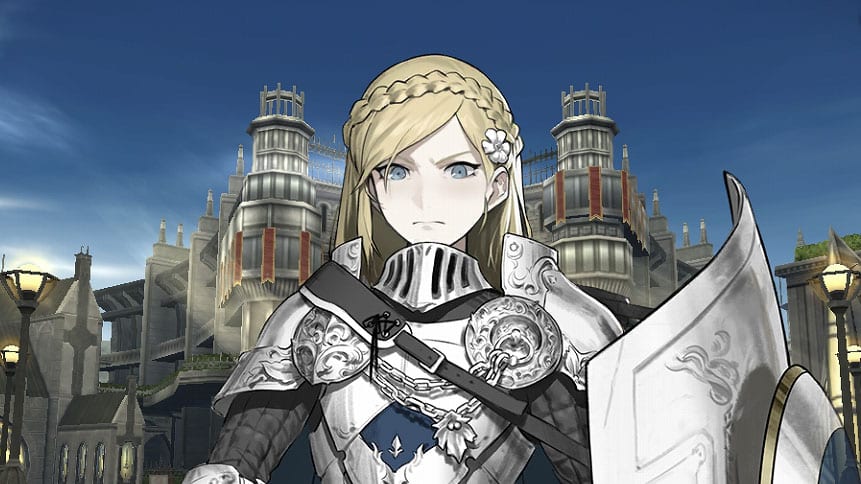 The global release is planned for this month, even if no precise date was revealed.

This bring back memory as Magatsu Warheit definitely drew my attention when it was showcased at Tokyo Game Show 2018.

The scenario of the game is by Miwa Shoda, who worked on Final Fantasy XII. Masaru Yokoyama created the music (he is known for Mobile Suit Gundam: Iron-Blooded Orphans).

Hiroaki Ueno (Space Pirate Captain Harlock) and Yoko Tsukamoto (Xenoblade Chronicles X) worked on the concept art, while the character design is by Third Echoes, whom you may know for The Caligula Effect.

Pre-registration is already open for Android and iOS, and as usual it comes with a bunch of bonuses.

Below you can check out a trailer, a few promotional images, and another, more extensive trailer back from 2018 that I added as a bonus to give you a better idea of the game.

“In this world, filled with light. Despair” Ten bolts of light fell from the sky onto the Wahrheit continent, in order to protect the world and their most important people, six Mobile Corps Captains are ready to head out and issuing an emergency summon to sortie! The Mobile Corps is a private military organization made up of people called “Awakeners”. To humanity, only those who have adapted to the light of despair and have the power to fight the Light have the ability to save the world.”