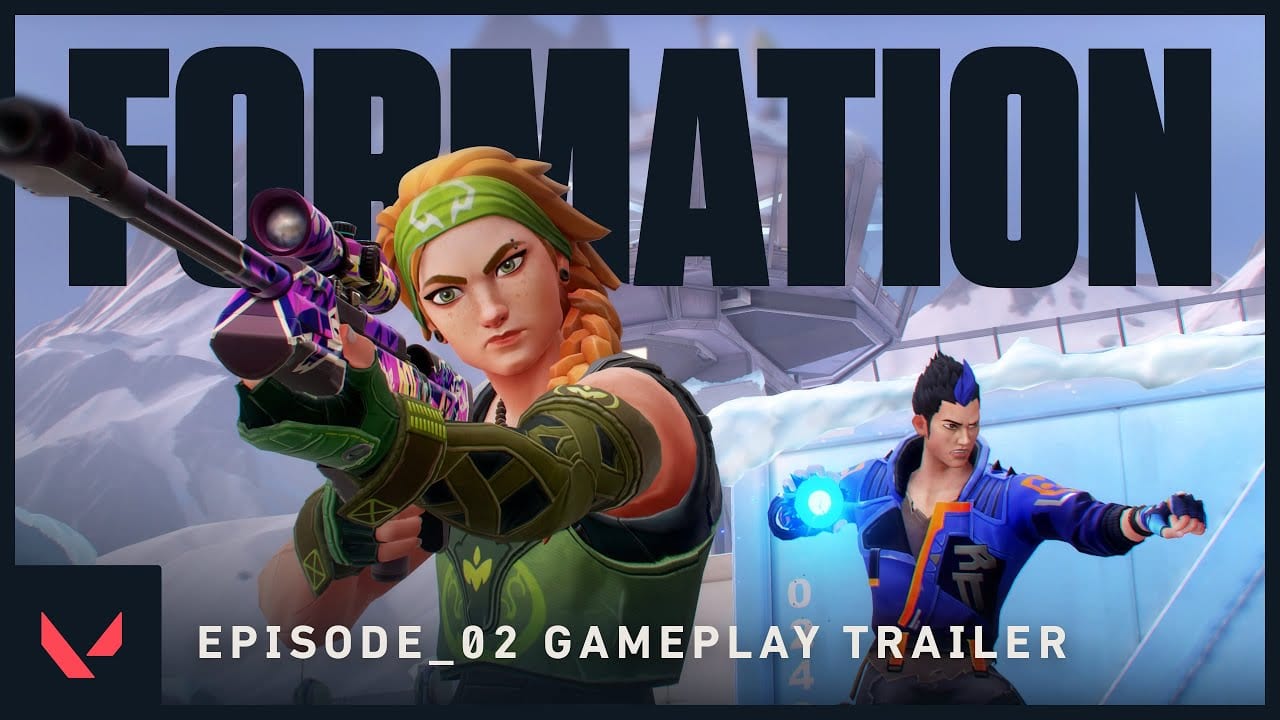 Valorant’s Episode 2 has just gone live on North American servers, and to celebrate, developer Riot Games has just released a new trailer providing a full overview of everything new.

As we’ve run through already in our feature article earlier this week, it’s the sneaky new Duelist Agent Yoru that has everybody most excited. You’ll see him in action below, but he’s already had the spotlight in a dedicated trailer previously.

Elsewhere, new balancing changes to Agents Omen and Brimstone should make an interesting impact on the game’s meta. It’s also worth mentioning that the update’s patch notes released earlier today also allude to future changes coming for Viper, though nothing has been set in stone.

Other major changes include a complete overhaul to Valorant’s competitive matchmaking, which will now revolve around an all-new points-based system that replaces the confusing arrows of Episode 1. There’s also a leader board coming that’ll be of note to the top 500 players.

Finally, there is, of course, a brand new season of the battle pass that kicks off today, bringing with it three new skin lines among other cool cosmetics. Keep an eye out as you watch the below trailer and you’ll see a number of them showcased.