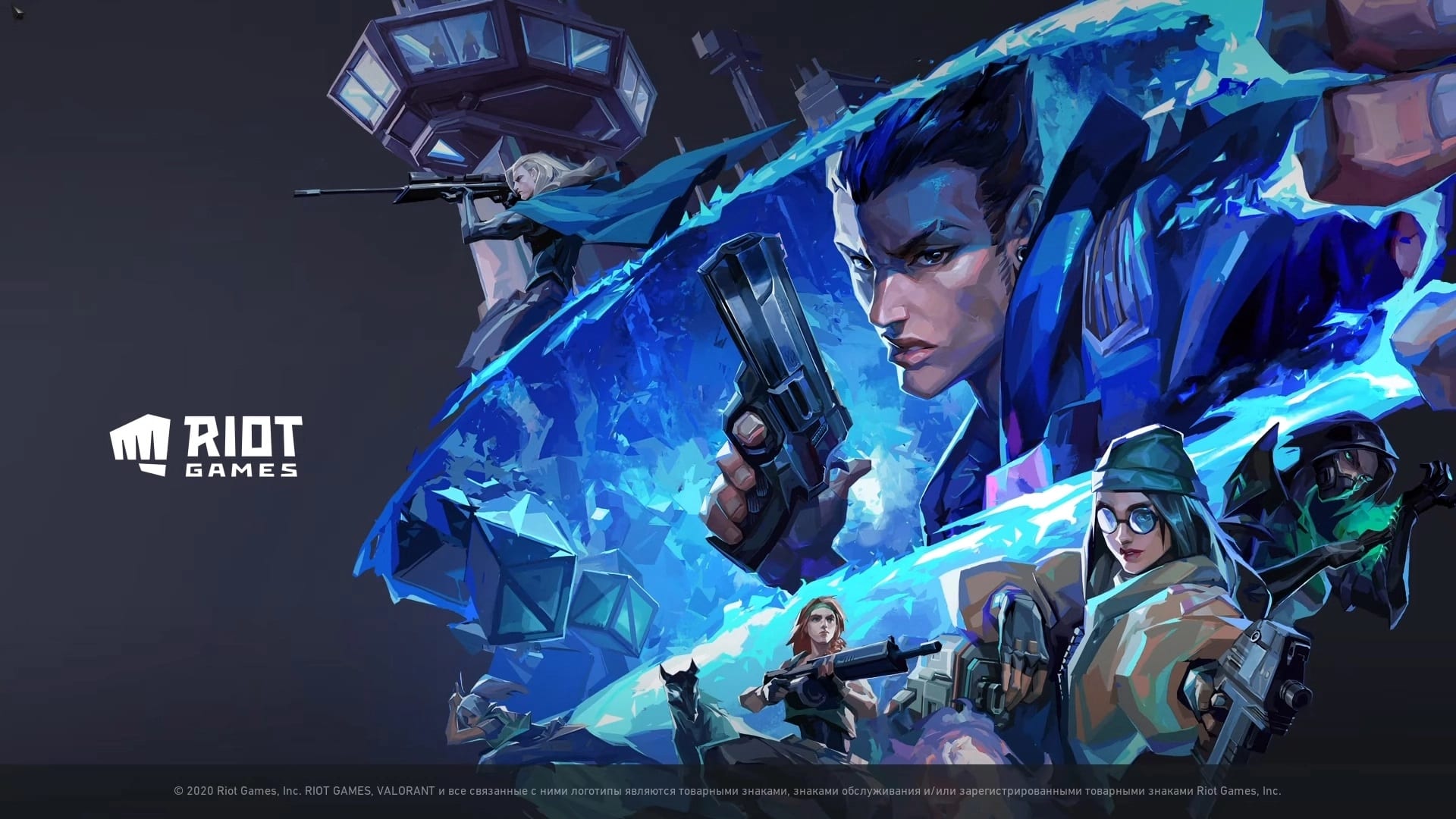 Riot Games is preparing to launch Valorant’s anticipated second episode later this week, which arguably marks its most substantial and exciting content drop since the game launched back in June of last year.

It’s set to introduce a sneaky duelist agent named Yoru who looks like a very compelling addition to the roster, as well as some balancing changes to two other agents, new battle pass content, and tweaks to competitive matchmaking.

It’s such a big deal, in fact, that over the weekend Riot revealed a lengthy –and quite brilliant — cinematic animation to build the hype, which is only the second of its kind. I’m sure fans will agree that it’s exciting to see the developer finally deliver on fleshing out Valorant’s lore in the way it’s alluded to for a long time. This one was worth the wait:

You’ll notice some of Yoru’s utility teased during the sequence if you checked it out, which revolves around his ability to bait and trick opponents with a kit that strongly favors those who like to lurk around the map.

If you’re not up to speed, here’s the breakdown of each ability:

For an even better overview, here’s a full demonstration from the Pitsburgh Knights esports team:

From the looks of it, Yoru’s kit definitely seems as though it’s going to offer a very high skill ceiling, and it’ll be fascinating to see how the best players use it in clever ways. Certainly, there’s a buzz around the community about Yoru that I’d not seen with other Agents that have been added post-launch, such as Killjoy and Skye, and I imagine he’ll be a favorite pick for a long time to come.

As for what sort of strategy players can expect to see to counter Yoru’s kit, from what I’ve seen from this video it seems as though Skye is being teed up as the big anti-Yoru Agent, with her hawk flash and scout wolf able to see him when he’s invisible during an ult. In any case, expect Yoru to make a huge impact on Valorant’s meta when he arrives.

Elsewhere, other meaningful new content coming with Episode 2 of course includes the new battle pass, which was revealed in its own trailer over the weekend. There are three new skin lines to grind for, as well a bunch of other familiar cosmetics, such as buddies, sprays, and taglines. Here’s a quick overview from YouTube channel Billiard:

I’m digging the look of all three skin lines –called Infinity, Outpost, and Aerosol–, though I do wish at least one came with its own unique animation similar to what we’ve seen from premium lines like Elderflame.

In terms of the more subtle changes to balancing, the official patch notes for the new build haven’t yet been released so we’re not exactly sure what to expect. Although, we do know that there’s a nerf for Omen that increases his paranoia cost, a buff for all of Brimstone’s utility, and a tweak to how the Classic’s three-shot burst spreads — it’s now slower between shots and less accurate.

Riot has also teased some major and much-needed changes to how Valorant’s competitive matchmaking determines the extent to which players’ elo increases or decreases after a match. The team is hosting a live-stream later today, so we’ll have a better idea of exactly what’s involved, but in the Q&A session back in December (linked above) it was explained that a “ton” of changes were on the way.

Overall, Episode 2 seems like a really positive step forward for Valorant, and as I mentioned earlier there does seem to be a buzz around the community that I’ve not experienced before. Of course, a new season of anything always likely to comes with its share of hype, but between the cool cinematic and a very interesting new Agent, there’s a spectacle to Episode 2’s reveal that reassures me Riot is on the right track with its plans for what is honestly one of the best multiplayer shooters I’ve enjoyed in years.

Now, back to day-dreaming Yoru tactics ahead of tomorrow’s Episode 2 launch…

Valorant Episode 2 will be available from Jan. 12 at 9 AM EST.

In related news, Yoru even got his own music video performed by Japanese rapper AK-69 and featuring artwork by popular painter Masayuki Kojo.