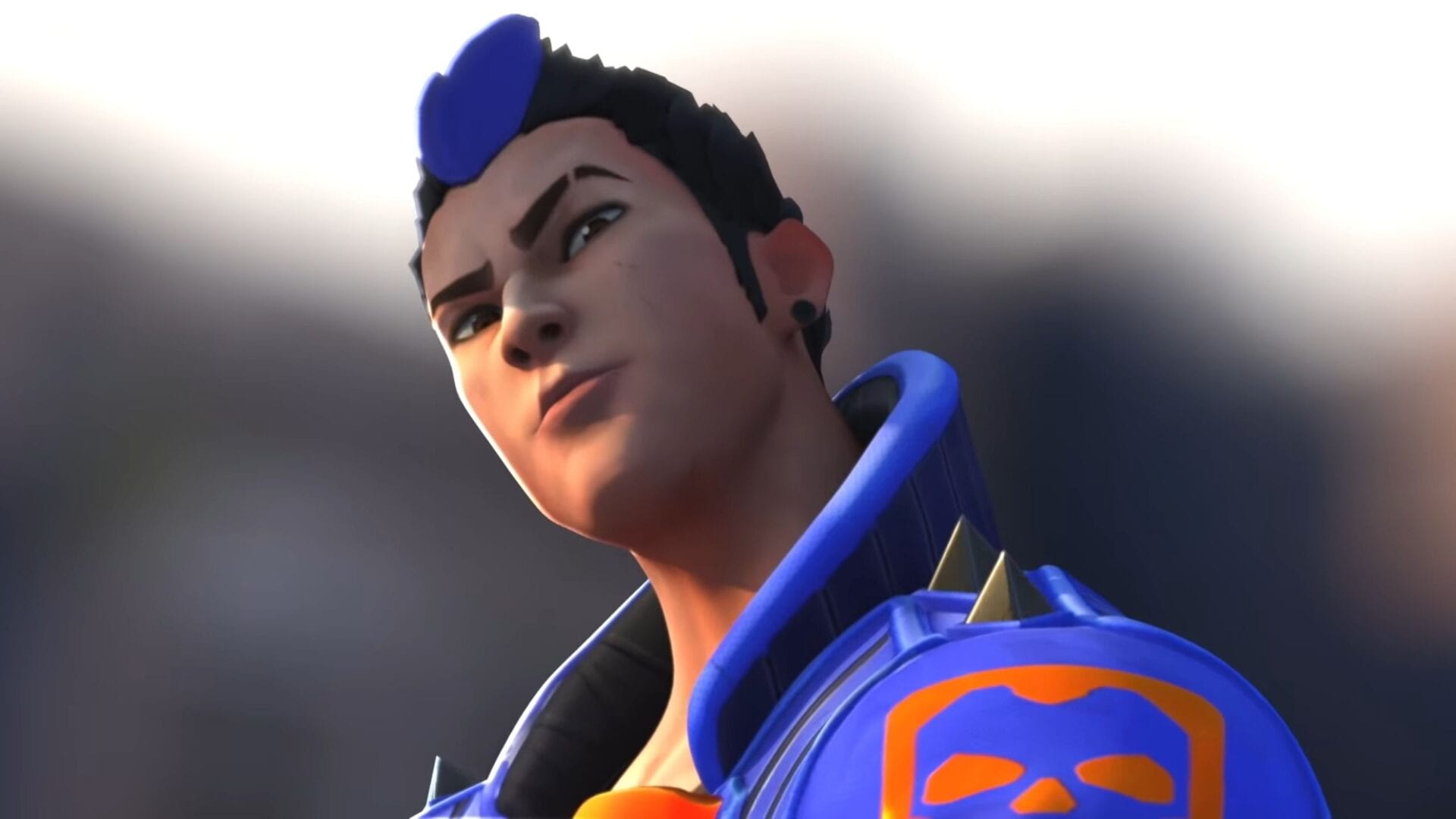 Valorant will soon launch its Episode 2 and introduce a new Japanese agent named Yoru. Today, a new trailer was released.

After showcasing Yoru in cinematic glory and even dedicating a song to his coming today the new agent reveals his gameplay, which is certainly strongly based on stealth.

You can check him out below and see if he fits your playstyle. The cool factor certainly is there.

Episode 2 will also bring a new Battle Pass, and it’s coming on January 13.

If you’re unfamiliar with Valorant, which is currently available for PC, you can read an official description below.

“Blend your style and experience on a global, competitive stage. You have 13 rounds to attack and defend your side using sharp gunplay and tactical abilities. And, with one life per-round, you’ll need to think faster than your opponent if you want to survive. Take on foes across Competitive and Unranked modes as well as Deathmatch and Spike Rush.

More than guns and bullets, you’ll choose an Agent armed with adaptive, swift, and lethal abilities that create opportunities to let your gunplay shine. No two Agents play alike, just as no two highlight reels will look the same.

Each map is a playground to showcase your creative thinking. Purpose-built for team strategies, spectacular plays, and clutch moments. Make the play others will imitate for years to come.”