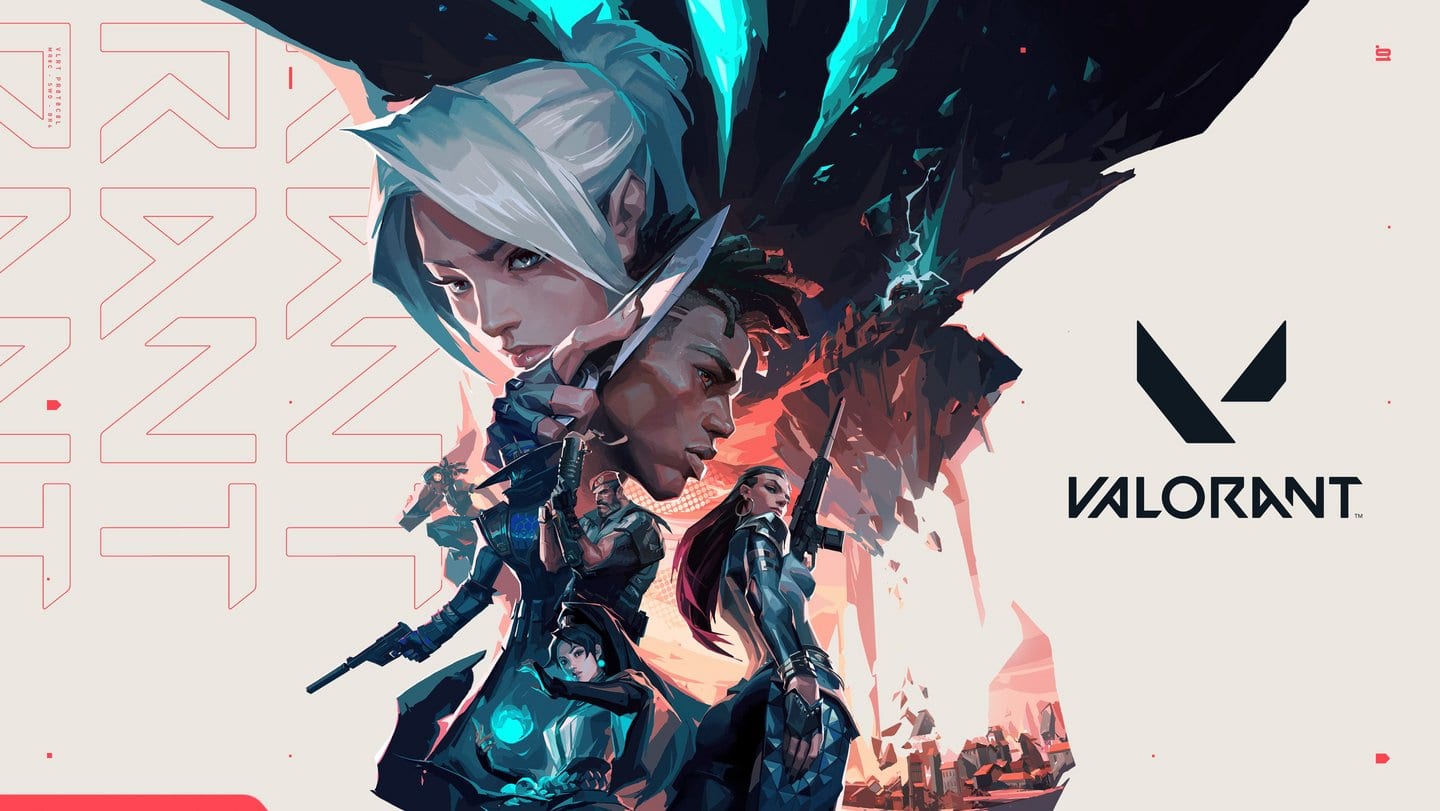 While almost all the new content coming in Valorant’s Episode 2 had already been revealed, the anticipated changes to its matchmaking system were still being kept tight-lipped by Riot Games. That is until a live stream aired last night detailing a major overhaul that should hopefully improve its competitive gameplay experience across the board.

At its center is a new point-based system that replaces the notoriously unclear arrow system previously. Riot hopes the numbers better communicate to players how much XP they should expect to gain and why they’re moving either up or down the ranks in the first place. you’re moving in the first place. There’s also a new progress bar to help further clear up the picture.

Here’s a breakdown of how MMR is determined via Riot’s overview:

For those at the higher end of the rankings, another major change to note is that Immoral is now its own, single rank. Immortal 2 and 3 players will now be grouped with Radiants.

But before you go thinking that’ll essentially end progression for a huge number of the game’s best players, fear not: there’s an all-new leader board being introduced, too.

As you can see above, the top 500 players will climb up and down a ladder. It’s a similar system to games like League of Legends and Hearthstone. Here’s a full breakdown of how the leaderboard works:

Finally, Riot is issuing new and improved rewards to those who complete its seasonal battle pass. Namely, a Gun Buddy to give players a “way to display their best-proven skill for a respective Act (their top Act Rank for that Episode).”

For high rank players on the Leaderboard, a Badge will also show the final leaderboard position with which you ended the Act.

Valorant’s Episode 2 launches later today in North America, while EU players will have to wait until tomorrow. You can check out Twinfinite’s full overview of all the new content here.