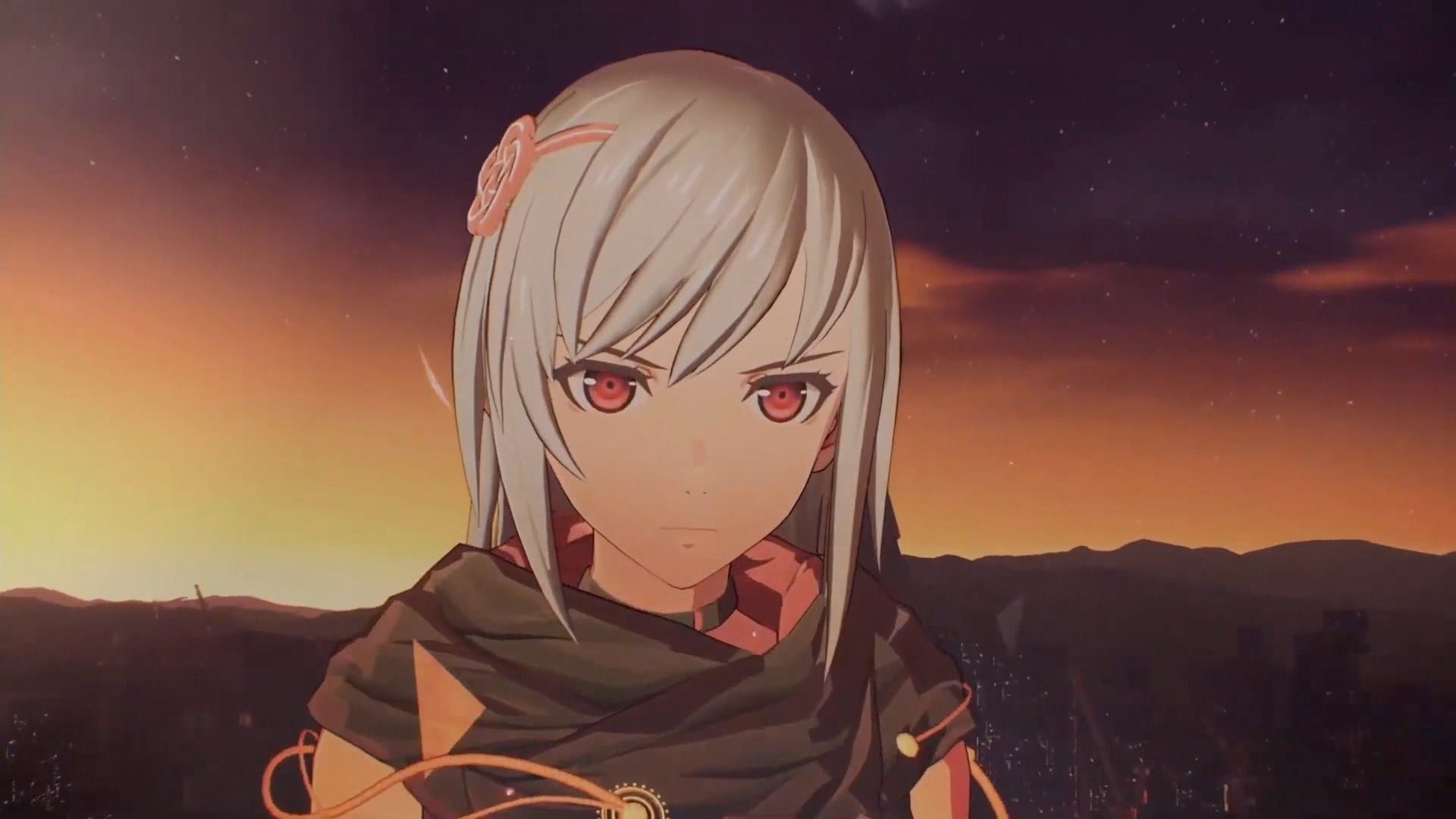 We get one for each of the protagonists, Yuito and Kasane, and there is plenty to enjoy whether you care for cosplay or not.

Each guide comes with lots of beautiful art showing both characters in great detail.

If you’d like to see more of  Scarlet Nexus, you can check out the latest screenshots, the previous trailer, the latest gameplay, the reveals made at Tokyo Game Show, the latest character reveal,  another promotional video, the original trailer, a gallery of screenshots, and another gameplay showcase presented by director Kenji Anabuki and producer Keita Iizuka, more screenshots, and a video featuring the theme song.