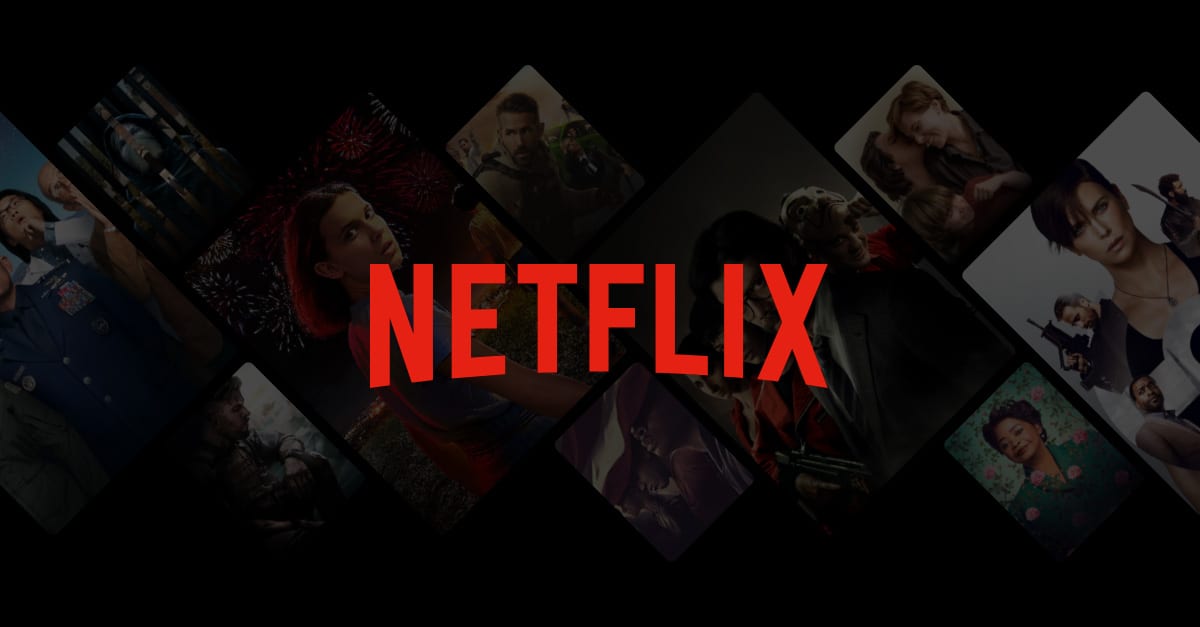 There’s some bad news for those enjoying the Nintendo Netflix app on their devices. As Netflix has yet to be introduced to the Nintendo Switch, there will soon be no way to watch the streaming service on any device in the Nintendo family.

There is a slight, albeit temporary, silver lining for those who still have the app installed. While the app might have been removed from the eShop at the end of December, the service itself isn’t being shut off until the end of June. It also sounds like anyone with a current Nintendo account can download it, but no new users.

The full statement (located here) regarding closing down the Nintendo Netflix app reads:

The Netflix app was removed from Nintendo eShop on Wii U and Nintendo 3DS Family systems on Dec 31st, 2020. They are no longer available for new users to download. It is possible for existing users to re-download these applications at this time. Service for both applications will be discontinued on June 30th, 2021. Thank you for your support of these applications over the years.

If you’re planning on continuing to use the Nintendo Netflix app until the eventual shutdown, why not start with Twinfinite’s best choices for horror on Netflix?

As for what’s coming soon, you can check out this teaser for the Assassin’s Creed adaptation. On top of that, a Godzilla anime series will be arriving sometime in 2021. For those fans of The Witcher series, you can take a look at Henry Cavill’s season 2 look for the show here.