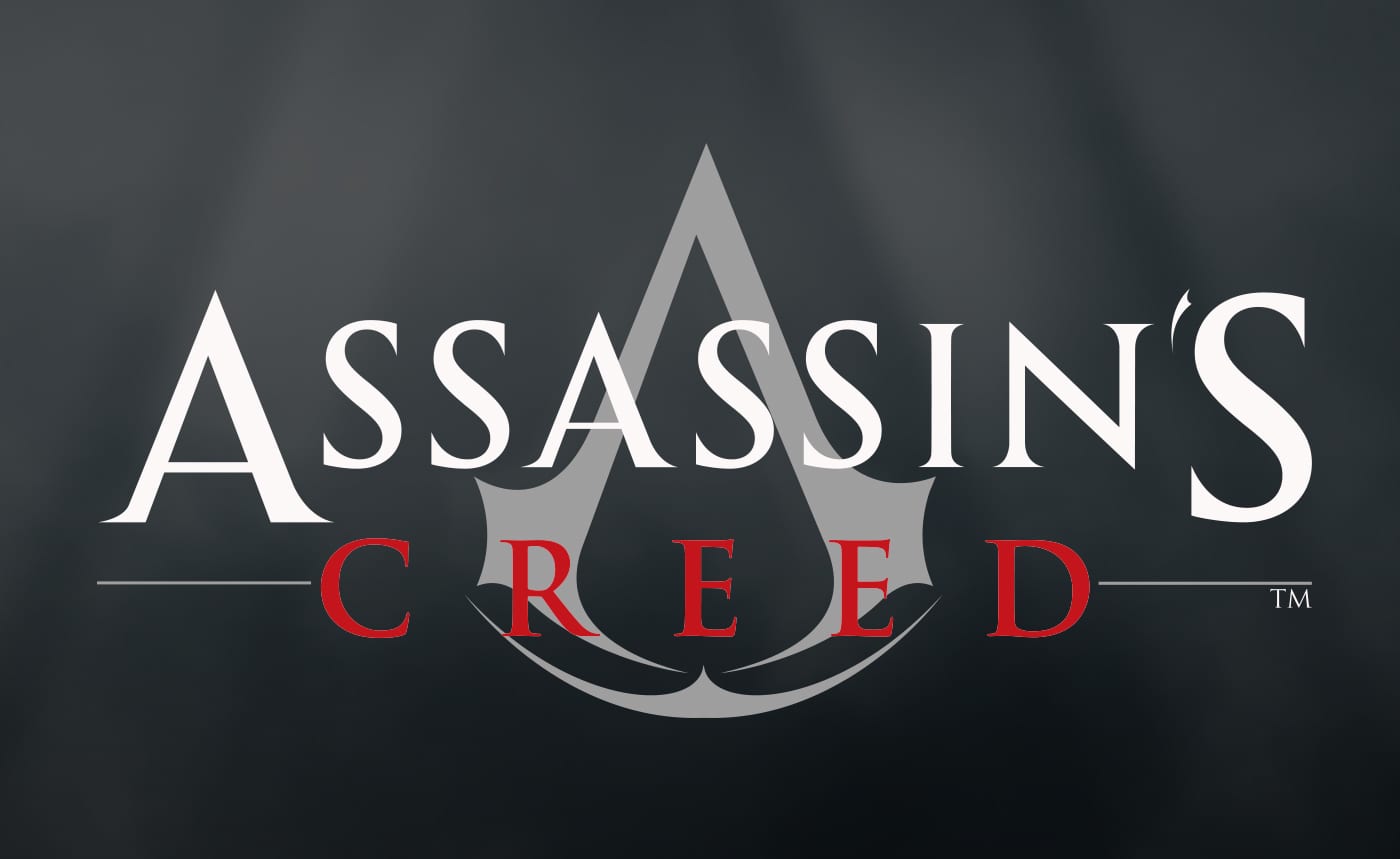 Following the success of shows likes The Witcher and Castlevania, Netflix is set to adapt yet another video game franchise with the announcement of a live-action Assassin’s Creed series today.

The news comes by way of a Tweet from the streaming service, which included a short teaser of the franchise’s iconic logo and music.

A later Tweet clarifies that Ubisoft’s Jason Altman and Danielle Kreinik will serve as Executive Producers.

According to their linkedin profile’s, neither Altan or Kreinik have worked on an Assassin’s Creed game directly. Altman worked as an executive producer for games like Just Dance, and he’s currently the company’s senior vice president for film and television.

Kreinik, meanwhile, has had nothing to do with video games prior to joining Ubisoft’s film and television sector as director of film and television. Prior to that, she worked at Thunderbird Entertainment and worked on projects like Mr. Young (DisneyXD)
Endgame (Hulu).

“We’re excited to partner with Ubisoft and bring to life the rich, multilayered storytelling that Assassin’s Creed is beloved for. From its breathtaking historical worlds and massive global appeal as one of the best selling video game franchises of all time, we are committed to carefully crafting epic and thrilling entertainment based on this distinct IP and provide a deeper dive for fans and our members around the world to enjoy.”