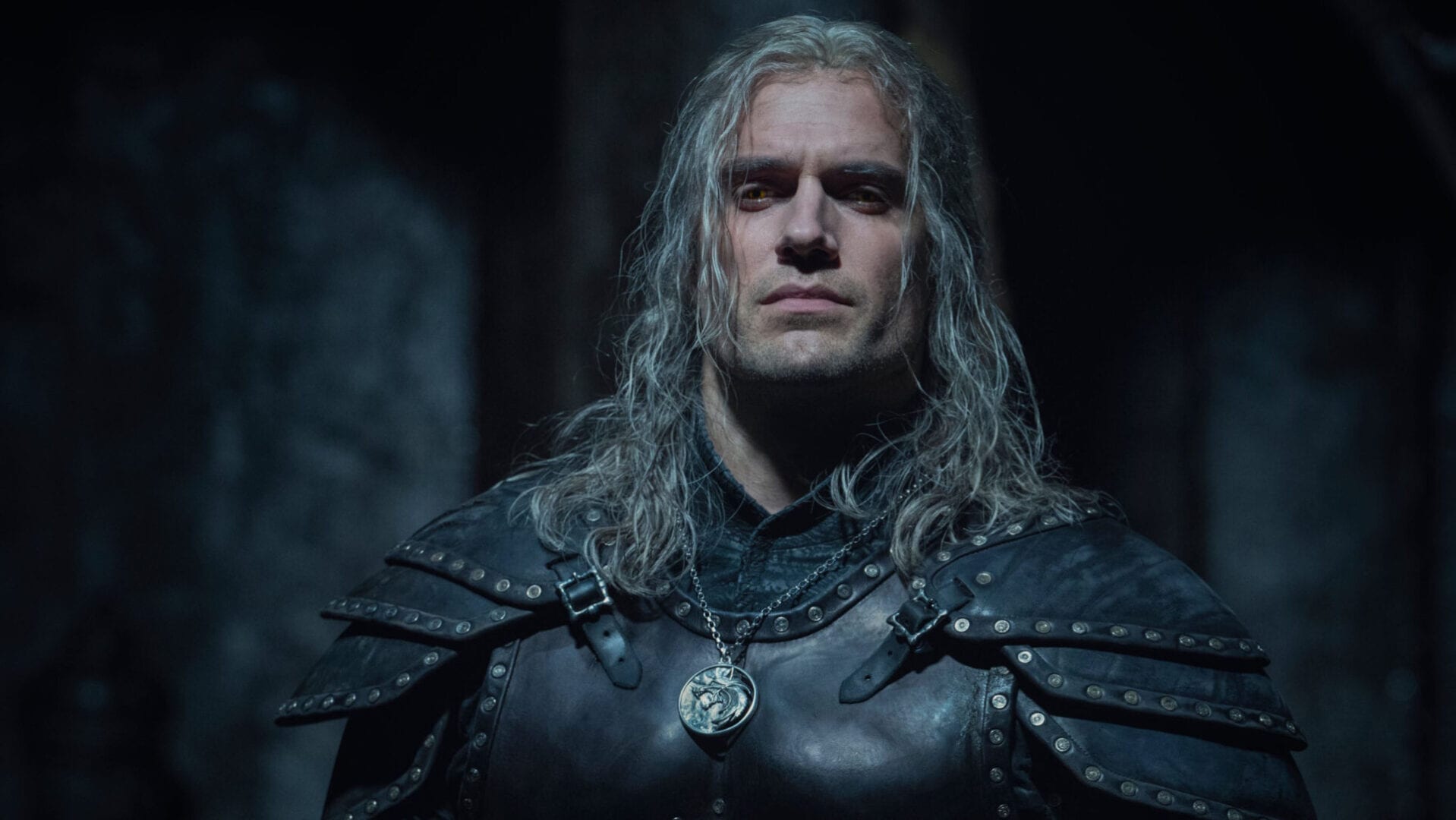 With the second season of The Witcher having resumed filming in August, Netflix has revealed the first look at Geralt from the upcoming episodes.

Of course, Geralt is still played by Henry Cavill, but we can see new armor worn by the popular actor.

The new season of the popular TV show is estimated to come in 2021, but not much official information is available at the moment.

The first season can already be binged on Netflix, and you can take a look at Henry Cavill himself as he talks about using Geralt’s swords.

If you have not played the series, The Witcher 3: Wild Hunt is currently available for PS4, Xbox One, and Nintendo Switch. You can read our review and see why it’s so beloved. It has shipped over 50 million copies as of earlier this year.

We recently heard that the game will receive a free next-gen update for PS5 and Xbox Series X for those who already purchased it.

It will feature ray tracing and faster load times and a stand-alone package will also be provided for those who never purchased the game on its original platforms and would like to partake on the new ones. At the moment, no further details or dates have been provided by CD Projekt RED.