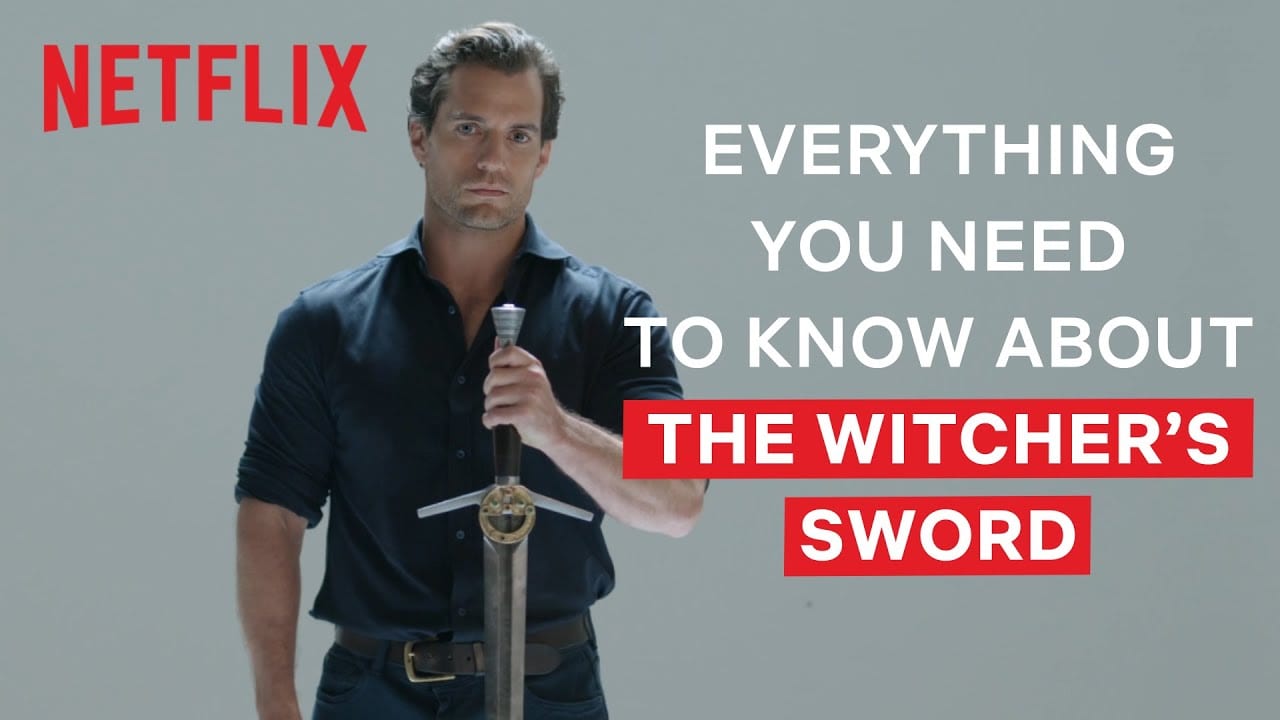 Ah, Henry Cavill — the man really is just a massive Witcher nerd, and that’s exactly why we love him. Today in a new video published over on Netflix’s YouTube Channel, the actor behind the iconic Geralt of Rivia talks us through the differences between Silver and Steel Witcher swords according to the lore of author Andrzej Sapkowski’s fantasy world.

That includes not only the two sword’s differing materials but also the design of the hilt and why Renfri’s badge is stuck to his steel sword. It’s particularly interesting to hear that Cavill was directly involved with shaping the sword’s design to make it as easy as possible for him to perform Geralt’s signature acrobatic combat style.

Further, Cavill also goes on to share some fascinating insight into how sword fighting was shot during the filming of the series. In particular, the three different types of different swords used in fighting scenes, from heavy metal to harmless rubber to the half-sized swords used in tandem with post-production editing to create realistic dismembering and death animations.

In related news, the popularity of Netflix’s The Witcher adaptation has seen developer CD Projekt Red’s The Witcher 3: Wild Hunt shoot up the UK sales charts once again last week.