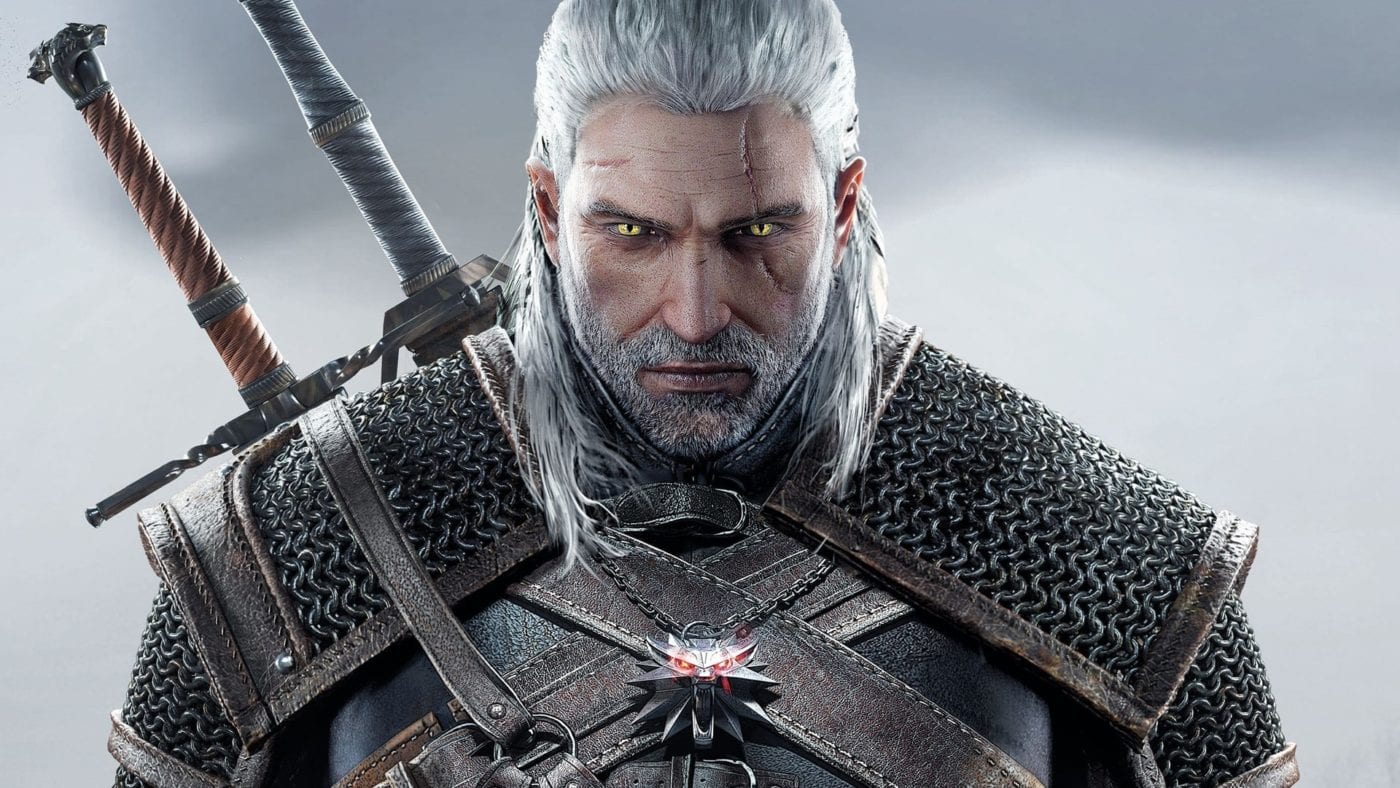 Today CD Projekt RED announced that The Witcher series has sold over 50 million units over its lifetime.

The series originally debuted in 2007 with the first game on PC, followed by the sequel The Witcher 2: Assassins of Kings in 2011.

Perhaps the real consecration for the franchise has come in 2015 with The Witcher 3: Wild Hunt, which recently celebrated its fifth anniversary.

The third game of the franchise also spawned a spin-off in the form of Gwent: The Witcher Card Game, which brought the minigame from the title into its own realm on several platforms starting in 2018. Incidentally, the wording on the recently-released financial statement seems to indicate that Gwent isn’t included in the number announced today.

Below you can see the Tweet celebrating the achievement.

If you’re interested in reading more about CD Projekt’s financial performance, you can check out our dedicated article, including more information on The Witcher’s continuing success driving the best first quarter of the studio’s history.