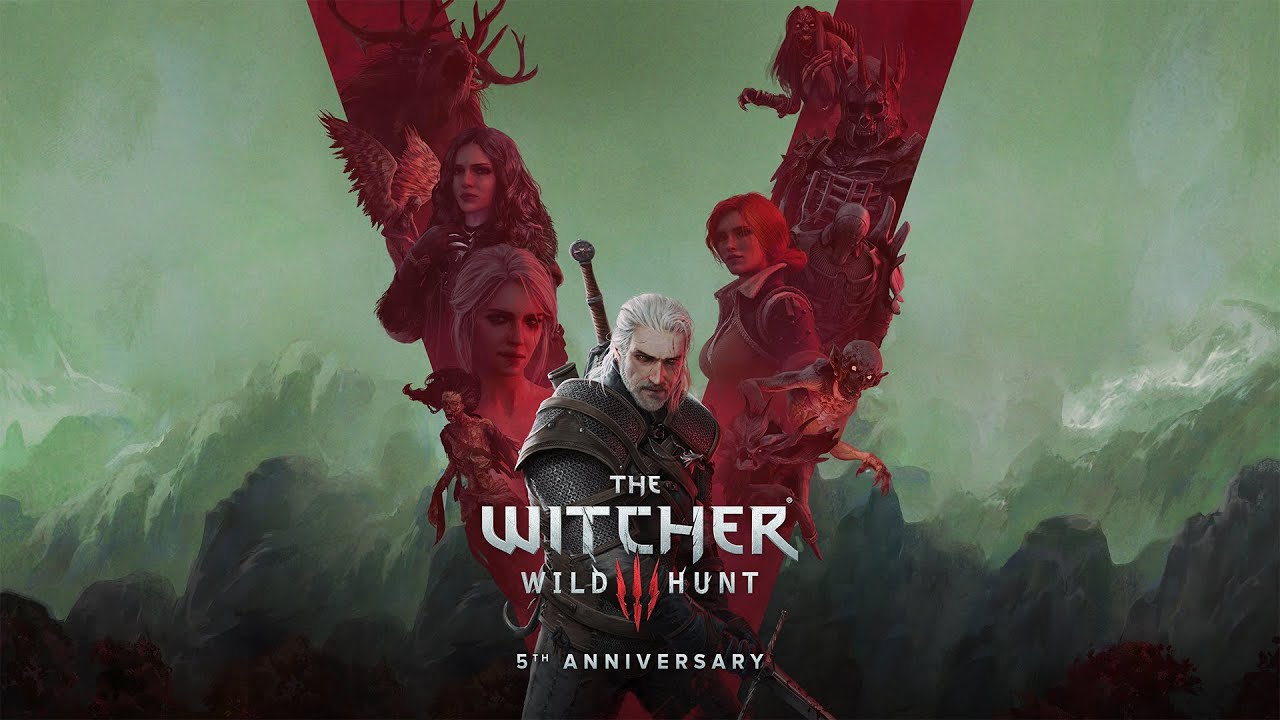 On May 19, 2015, CD Projekt RED unleashed onto the world what’s arguably still the best rendition of The Witcher franchise, The Witcher 3: Wild Hunt.

Today the developer released a video to celebrate the anniversary featuring music director Marcin Przybyłowicz as he plays along with a team of popular musicians mostly from the YouTube sphere.

The music of The Witcher 3: Wild Hunt is as impactful and relevant as ever, even five years later.

Incidentally, we reported earlier today that the franchise is being discounted for those who are missing some of the games or never actually experienced the franchise having maybe seen only the recent TV show.