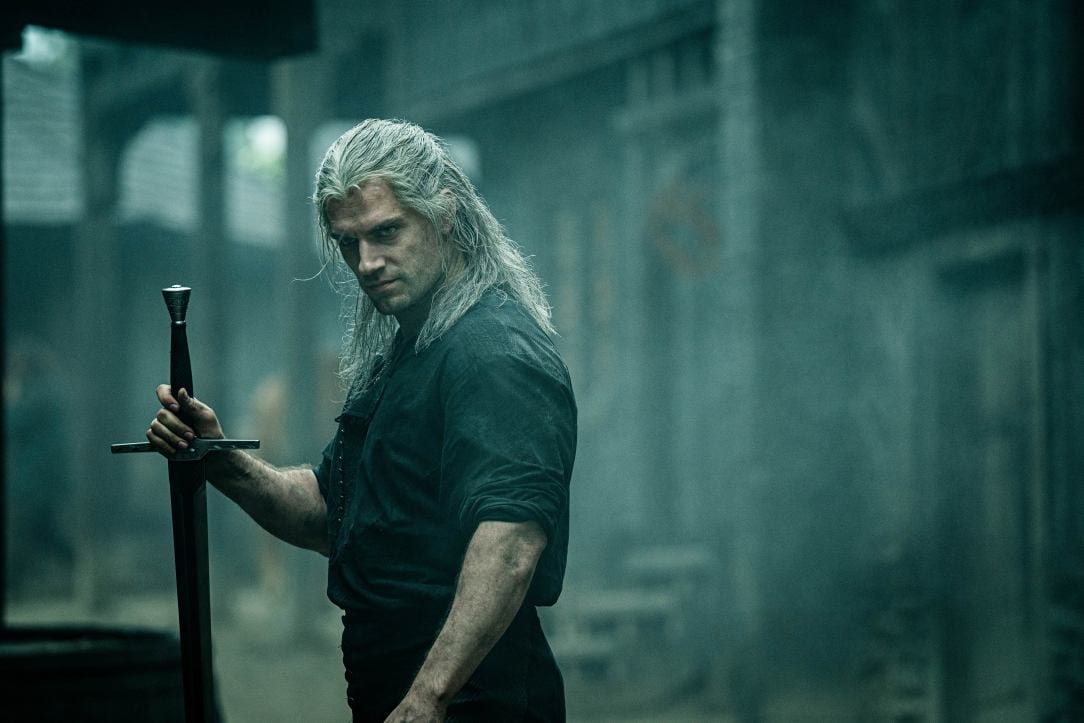 It’s been nine months since Netflix’s adaptation of The Witcher became the most-watched first season of a show on the subscription service ever. Its success prompted the company to not only immediately greenlight a second season but also to sign off an animated series called the Nightmare Wolf and the recently announced live-action prequel spin-off Blood Origin.

But just as the entire world has been put on hold in the wake of COVID-19, so too were Netflix’s plans for The Witcher and its anticipated second season.

After scouting missions to Scotland and early filming in southern England, Netflix was forced to abandon set after actor Kristofer Hivju, known for his role in Game of Thrones and set to play Nivellen in The Witcher, tested positive for COVID-19.

Today, however, five months after production was halted, the filming of The Witcher’s second season is once again underway. The news comes by way of an Instagram post by director Stephen Surjik, spotted by enthusiast blog Redanianintelligence.

It’s T minus 3 min to ignition and lift off for our second run at Witcher S2. Everyone is being cautious but spirits are high. You’re looking out new covid communication system, reducing close contact among crew. Thank you Matt, Kelly Lauren and Netflix. @netflix @lbuffers @mattotoole @romain.lacourbas @netflix @aliceswire @henrycavill @khivju @frayaallen @kellyluegen

It’s a date that falls somewhere in the middle of Netflix’s original timeline; after having locked in Aug. 3, the team subsequently issued a rather poetic Twitter announcement that filming would begin again on Aug. 17. Well, here we are on Aug. 12 and filming has begun, which is a testament to how difficult planning ahead has become during these uncertain times.

As for when The Witcher’s second season is likely to launch, I’d agree with Redanianintelligence’s late 2021 estimation, which is based on filming running until February 2021 and then requiring at least six months in post-production. That would make it nearly two years since the first season — a painfully long wait, indeed!