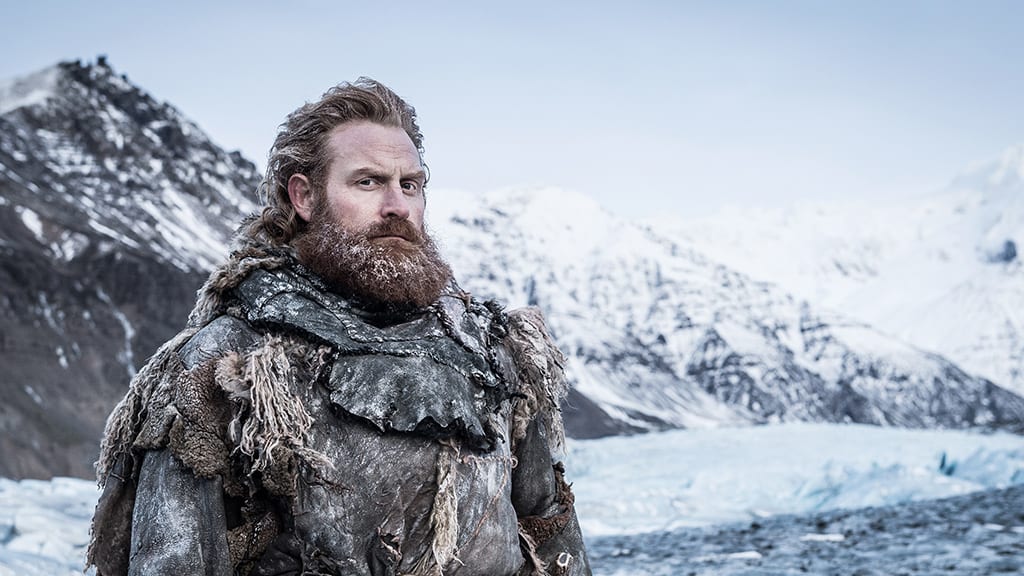 Kristofer Hivju, the Norwegian actor known for his role in Game of Thrones as fan-favorite character Tormund Giantsbane, has been confirmed as part of Netflix’s The Witcher Season 2. That’s according to enthusiast blog site Redanian Intelligence, which has apparently acquired a casting breakdown of the season.

Hivju star in the season’s opening episode and is strongly suspected to play the role of Nivellen, a character featured in one of The Last Wish’s short stories called “A Grain of Truth.” That’s because his codename is “Nigel,” and the show has a history of using codenames that start with the same letter as their actual character.

Further, Nigel’s description matches that of Nivellen, who is described as “a charismatic, witty and funny man. He’s from an aristocratic family and has been cursed as a boy for the crimes he has committed in the past.”

We won’t spoil anything for those who haven’t read the books, but that lines up almost exactly with Nivellen as depicted in the books.

The blog had actually predicted Hivju would feature in the season 2 a while back after one of The Witcher Season 2’s directors tagged him in a social media post while scouting filming locations. Later it was discovered that Hivju had recently followed a bunch of Witcher accounts, too.

In related news, we recently learned that Netflix’s animated series is about Vesemir’s Witcher path.