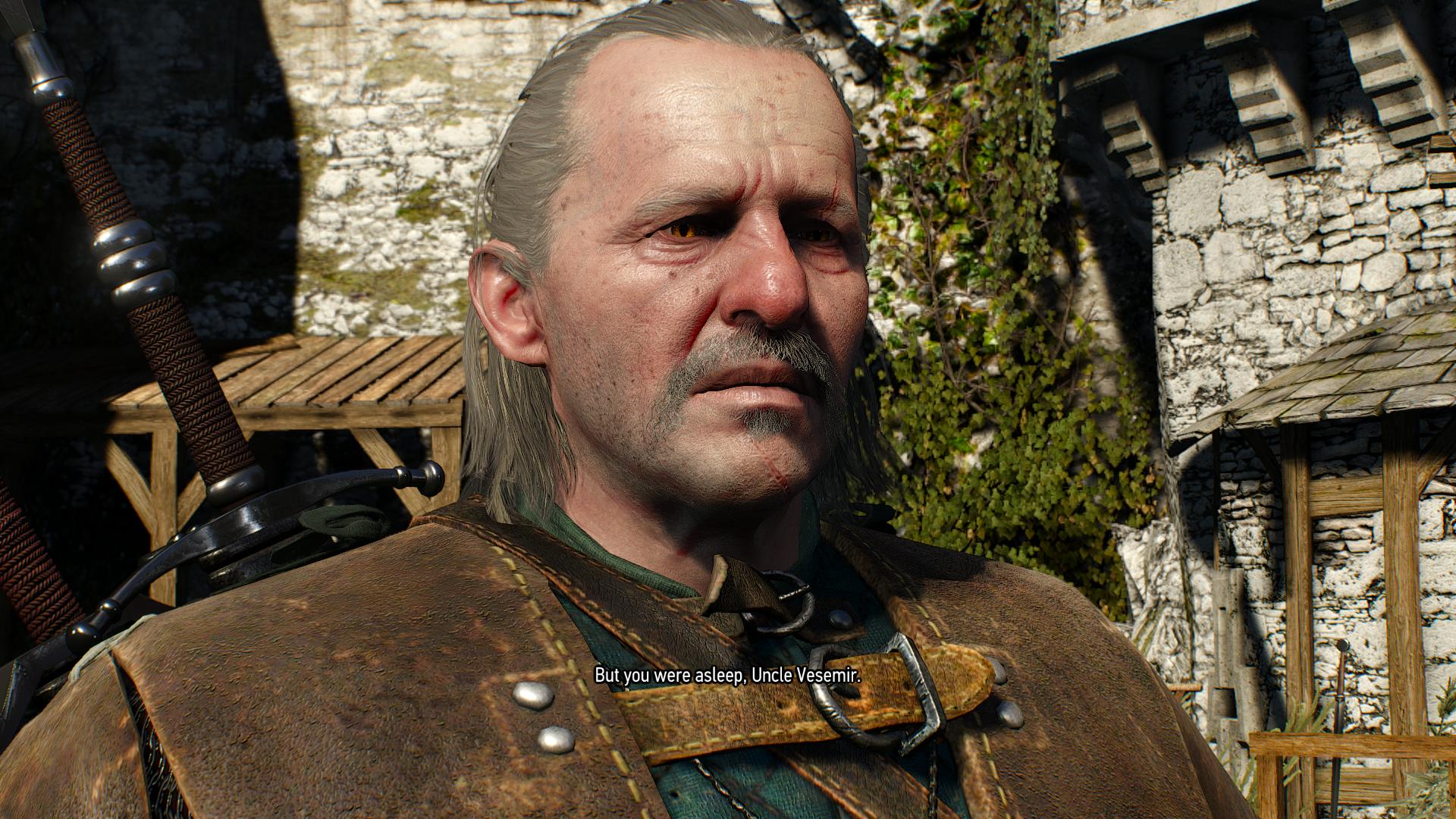 Last week Netflix confirmed plans to produce an animated The Witcher show called Nightmare of the Wolf, which is slated to launch sometime this year and will bridge the first and second season of the popular live-action series. Today, an official synopsis confirms Nightmare of the Wolf will actually center around Vesemir rather than Geralt.

We also learn that the story will focus on the origins of Vesemir’s own Witcher path “long before mentoring Geralt.” The synopsis reads:

“Long before mentoring Geralt, Vesemir begins his own journey as a Witcher after the mysterious Deglan claims him through the law of surprise.”

Notably, the lore of Vesemir’s origins as a Witcher isn’t really explored all that much in Andrzej Sapkowski’s books or CD Projekt Red’s video games, which leaves it somewhat open to interpretation. And based on what we do know about Vesemir’s past –that he began his Witcher path under the mentorship of a Witcher called Barmin– differs from the above synopsis, so it does sound as though Netflix is putting its own spin on things.

As for who will voice Vesemir in season 2, there’s nothing confirmed or even suggested at this stage. Redanian Intelligence, an enthusiast blog that also reported on today’s news, believes it’s possible that Theo James, who briefly voiced Vesemir in season 1 of The Witcher, may reprise his role. James has performed voice acting roles for other Netflix shows in the past, including Castlevania and The Dark Crystal: Age of Resistance.